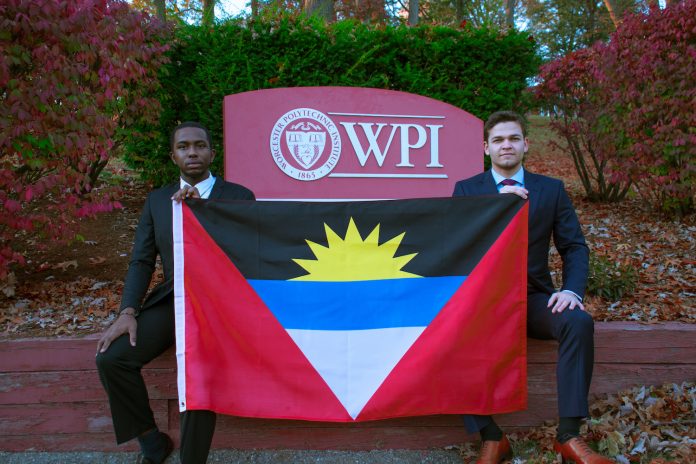 Both George and Valero were recipients of the Robert A. Foisie scholarship secured by Prime Minister Browne for gifted students to attend the private research university in Massachusetts, which focuses on the instruction and research of technical arts and applied sciences.

In a joint statement, George and Valero said that they look forward to contributing to the development of Antigua and Barbuda.  “As the motto of the Worcester Polytechnic Institute (WPI) states: “WPI educates talented men and women in engineering, science, management, and humanities in preparation for careers of professional practice, civic contribution, and leadership, facilitated by active lifelong learning.” Therefore, as new graduates of the Worcester Polytechnic Institute, we plan to not only enhance but also innovate in our respective disciplines. We pride ourselves in knowing that we have attended such a prestigious school renowned for its engineering and project-based learning. We hope that our engineering mindsets will be put to good use in Antigua and Barbuda and hopefully inspire others to do the same.”

We would like to thank the late Robert A. Foisie for giving us this opportunity and a very big thank you to Ms. Patti Biss for seeing us through our final years of university. Without her assistance and perseverance, we would not be here as engineers today. We would also like to give a big thank you to Prime Minister Gaston Browne for having the vision to develop the country’s capacity in engineering and Mr. Maurice Merchant as his diligent work from beginning to end made our university experience ever so smooth. Finally, we would like to thank the Government of Antigua and Barbuda for giving such a great opportunity to their fellow citizens. “Empower yourselves with a good education, then get out there and use that education to build a country worthy of your boundless promise.” – Michelle Obama.”

Robert A. Foisie was a successful entrepreneur whose generosity made it possible for hundreds of students to attend WPI. He began his career as an engineer at Hamilton Standard Co. and later served as chief production engineer at Pratt & Whitney in Hartford, Conn. As a young engineer, he found a way to simplify the design of a fuel control valve for jet aircraft, which led to a patent. Among his many credits, he was founder and former president of Matik North America Inc. in West Hartford, Conn., an import, distribution, and service firm specializing in paper-processing machinery. His many entrepreneurial and business interests span telecommunications to real estate.

According to the WPI official page, Foisie was a first-generation college student who received scholarship support when he attended WPI. Over the years, he paid that support forward, building a long and generous history of philanthropy at his alma mater focused on undergraduate scholarships.  The Foisie Innovation Studio and Foisie Business School are named in honor of Mr. Foisie’s philanthropic legacy.

Foisie, who was a citizen of Antigua and Barbuda, died suddenly on 18th June 2018. 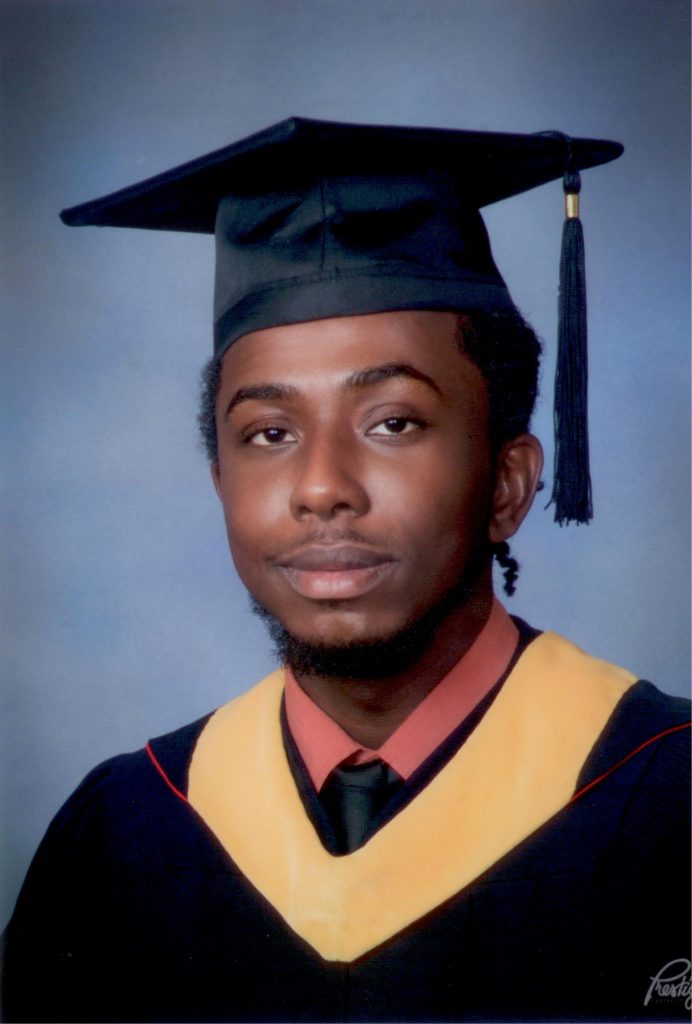