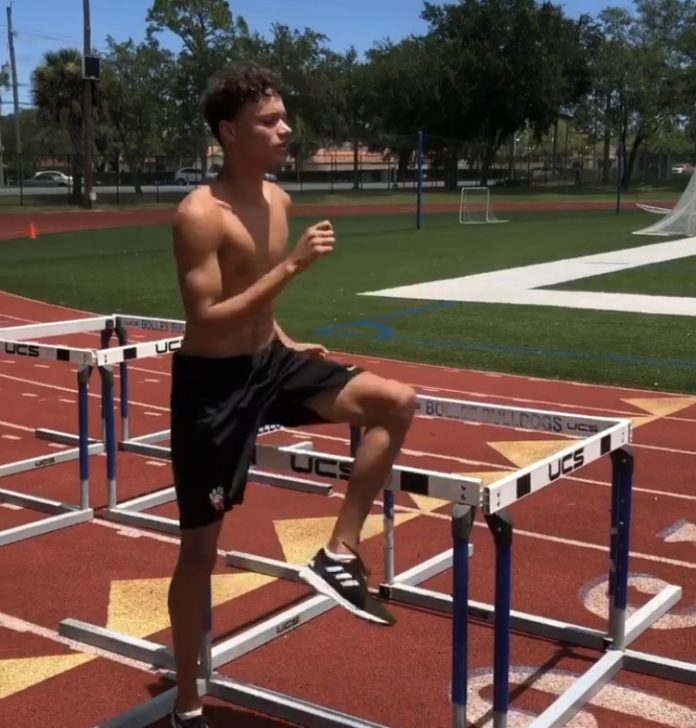 The fourth year student at Woodberry Forest School in Virginia, ran 10.75 and 21.66 seconds in the 100 and 200 meters finals respectively, placing second in both races.

“I know that going into the race I had a lot of time to prepare and I don’t think many other people were training as hard as I was but it felt great to see the rewards of my training or the success that has come out of it. I knew for a long time that it [100 and 200 races] was something I wanted to move into more and thins just king of cemented in my mind that it’s a possibility,”  said Robinson. 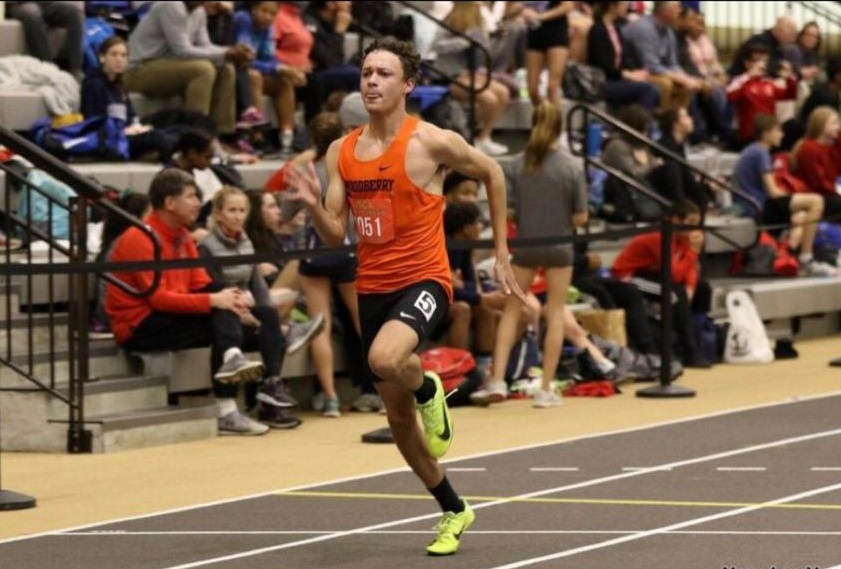 Robinson’s coach, Daniel Bailey, said he was impressed by the young athlete’s performance given he had not previously competed in the shorter distances.

Bailey revealed that he started working with the youngster some months ago  in Antigua.

“We started training at the Liberta playing field for about four months now, all grass, I just lined out the track and worked with it because you have to improvise. At the end of the day, I know what it takes to get to the next level. I saw a couple of flaws that he needed to work on and so we worked on it. He is in high school so he is still a junior [athlete] and he is actually the fastest junior athlete in the island right now,” he said.