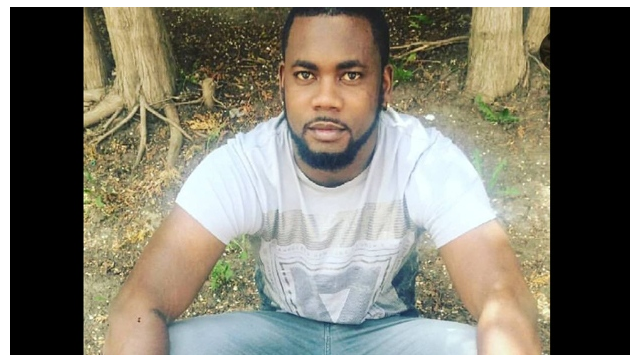 Police are searching for three suspects after a 28-year-old man from Antigua was fatally shot in Toronto, Canada on Tuesday.

His name is Lawrence Errol Joel John who was born in Antigua and Barbuda but raised in St. Vincent and the Grenadines.

The shooting occurred on San Romanoway, near Jane Street and Finch Avenue, shortly after 6 a.m.

His mother, Sandals Antigua employee, Arlene Francis told Antigua Newsroom that her son has been living in Canada for the last two years with this fiance’.

Police on scene confirmed that three suspects approached a vehicle and opened fire on a man inside the car. A woman was also reportedly inside the vehicle at the time of the shooting but was not injured.

Paramedics were called to the shooting but the victim was pronounced dead at the scene.

Francis said she received the sad news from Joel’s fiance while at work and immediately began crying.

Joel had two children, a boy and a girl, both eight years old.

Investigators have not provided detailed suspect descriptions but say the males were seen fleeing northbound.

Sgt. Norm Proctor told CP24 that the suspects may have left the area in a white hatchback but speaking to CP24 on Tuesday afternoon, Henkel said it is “too premature” to confirm details about the suspect vehicle.