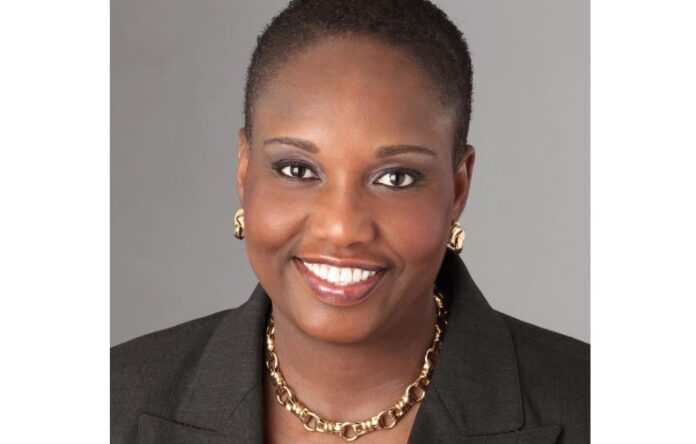 An Antiguan-born Judge is set to become the first black Chief judge for the Eastern District of New York.

Following the departure of her predecessor, Judge Margo K. Brodie will soon be taking on the duty of a U.S. District Chief Judge.

Chief Justice John Roberts Jr. announced on Tuesday that the current Chief Judge, Roslynn Mauskopf, of the Eastern District of New York will leave Brooklyn to become director of the

Administrative Office of the U.S. Courts on February 1.

Judge Margo K. Brodie will then be promoted in the position and become the eastern district’s first black Chief judge.