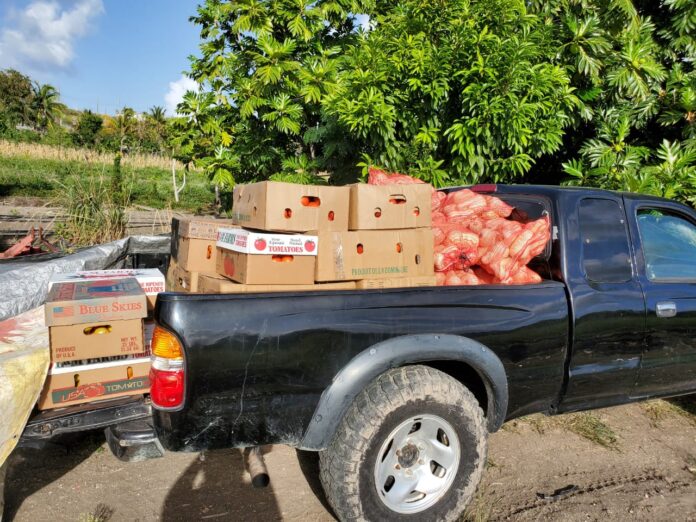 Twinstod Enterprise is a farm, owned and operated by 40-year old Twin I; Payne.

Payne who is a founding member of the Antigua & Barbuda Agricultural Forum for youth (ABAFY),  has been in the business of agriculture for over 20 years and started farming on a part-time basis while he was engaged in full-time employment.

He now operates his business from three locations on a total of 30 acres, growing melons, sweet potatoes, pumpkins, cucumbers, butternuts, table squash, okras and tomatoes for local and regional consumers.

Water has always been the main constraint for crop production and Twinstod was no exception.

However, since the COVID-19 Pandemic, additional challenges have surfaced to include gluts on the market, underpriced produce, wastage and spoilage.

Finding a good and reliable market for local produce became a troubling concern because there were more persons that either returned to or have taken up Agriculture as their livelihood.

“Ten years ago, there weren’t so many farmers, but right now, there is a lot because of the Pandemic.  Lots of people are forced to the earth for planting and there is a lot of backyard gardening going on. The   competition is there and Antigua is small” Payne explained.

In this regard, the search for new markets was inevitable and Payne decided to venture out of Antigua and sought viable markets elsewhere,  rather than waiting on the government to find new avenues and markets, competing with his fellow farmers or selling produce for less than  their worth .

By doing, this he has helped other farmers by purchasing from them which also provided more revenue, less spoilage and a reduction in market glut

Currently, Twinstod Enterprise is exporting produce to Tortola and Monserrat regularly, in addition to St. Croix and St. Thomas.

In recent times, Payne won competitions and awards pertaining to fresh produce at one of the region’s annual “Fresh Produce Fair” held in St. Croix.

“I won competitions, came second and third, so going there opened my eyes, I made some connections, the last one I did I exported ten thousand pounds of food,” Payne said.

Going forward Payne’s aim is to acquire more lands for the cultivation of other crops such as onion, corn and more pumpkin.

His future plans also include the construction of a proper produce storage facility.

Additionally, he hopes that ABAFY would be reinstated and he said that he is also willing to do his part with the help of the government to encourage more young people to get more involved in Agriculture. 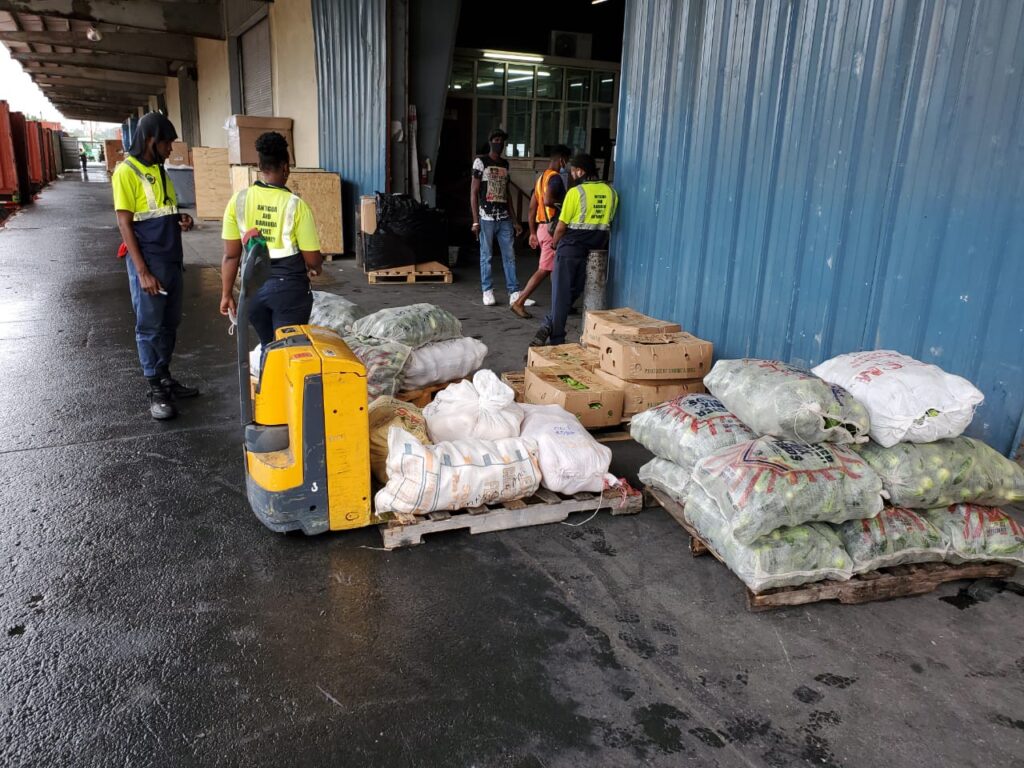 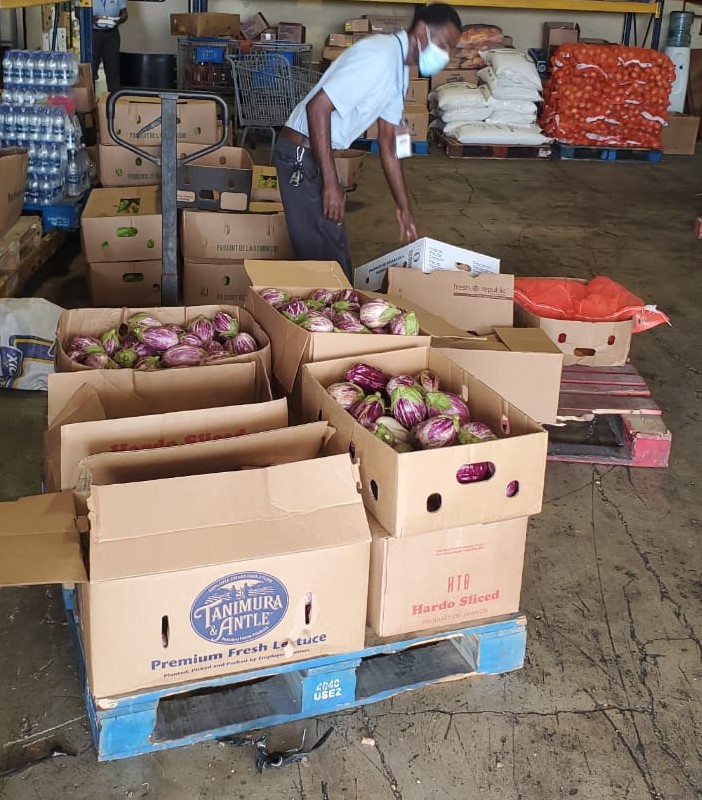 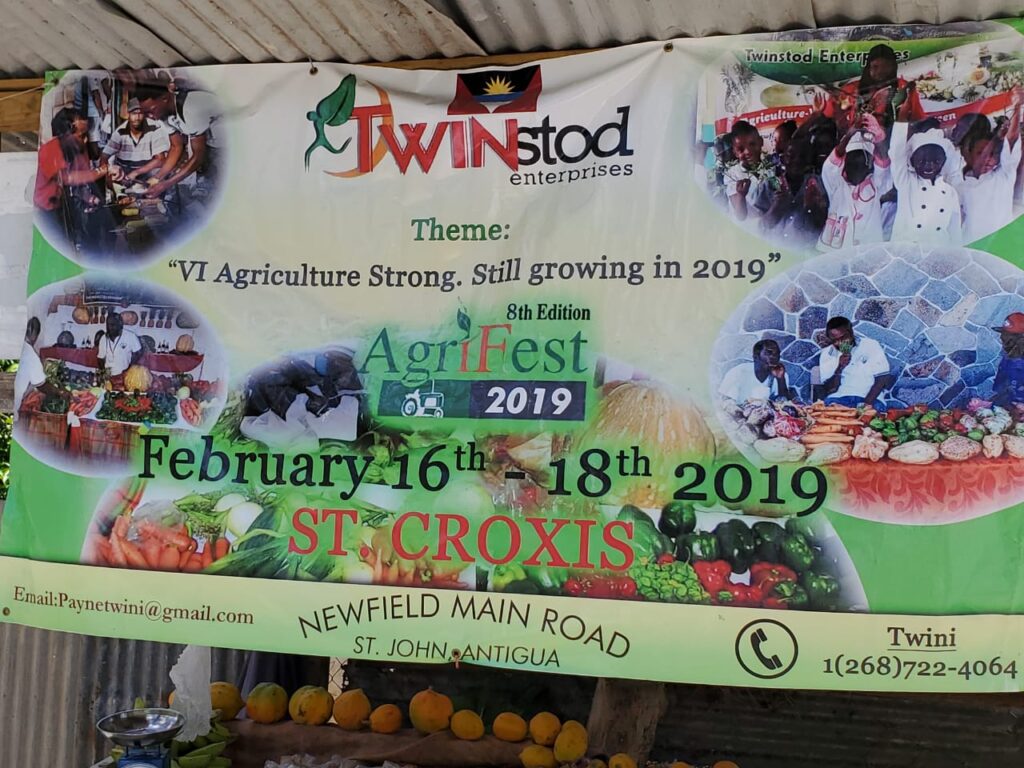