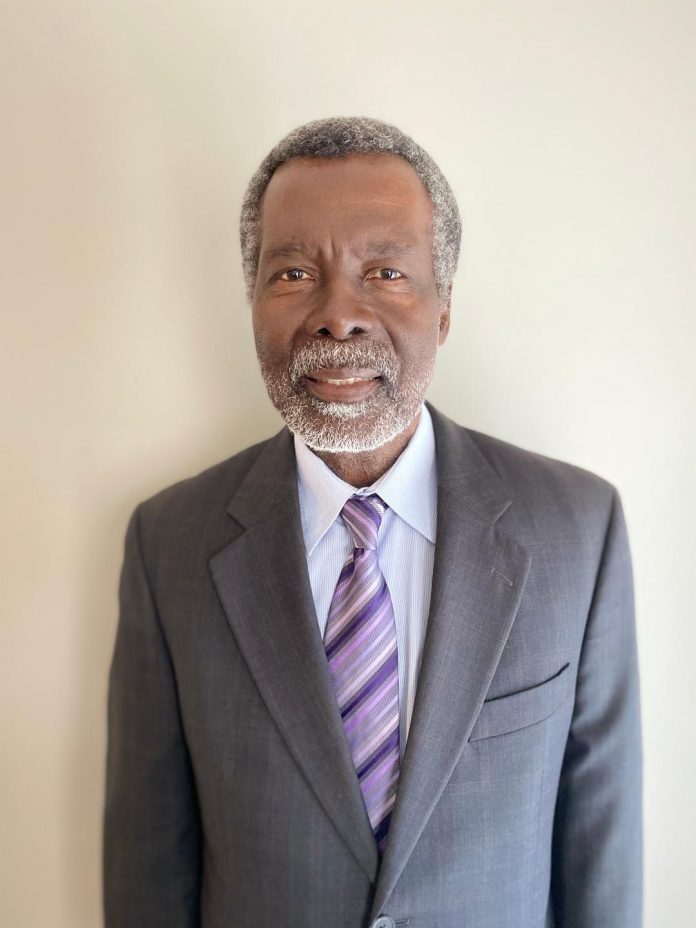 After 20 years in Antigua and Barbuda’s Foreign Service and 14 years working with the Organization of American States (OAS), a respected and admired Diplomat, Starret Alvan Dickson Greene, originally from Bethesda Village, is retiring from formal engagements in the world of diplomacy.

As a Foreign Service Officer, in the employ of the Ministry of Foreign Affairs, Mr. Greene completed two tours of duty in Washington, D.C., serving in both the Embassy of Antigua and Barbuda to the United States of America, and the Permanent Mission of Antigua and Barbuda to the OAS. During the periods 1986 to 1990 and 1997 to 2006, this International Civil Servant first worked with one of the country’s veteran politicians, the late Ambassador Sir Edmund Hawkins Lake, and subsequently with two (2) other Ambassadors, Lionel Max Hurst and Dame Deborah-Mae Lovell. Starret Greene also worked in the Antigua and Barbuda’s High Commission in London (1990 to 1997), and served with High Commissioner, the late Sir James A. E. (Bags) Thomas. His journey in the Service of Antigua and Barbuda was supported by a number of distinguished Antiguan and Barbudan Diplomats, and others who served the country abroad to include, Gracelyn Henry, Dawn Antonio, Paul Spencer, Pauline Sylvester, Mark Bowers and the late John Harris.

In January 2006, Mr. Greene was granted leave by the Government of Antigua and Barbuda to become the OAS Representative to the Federation of St. Kitts and Nevis, where he served until June 2014. On July 1, 2014, this seasoned Diplomat assumed a new posting in Belize, Central America, and served as the OAS Representative there until his retirement on August 31, 2020.

In a letter to his OAS colleagues, Starret Greene sketched a path that he believed the organization should take, in order to maintain its relevance in the lives of the citizens of the Americas. Referencing emerging issues such as mounting assaults on democracy, climate change, cyber warfare, rampant corruption, increasing poverty, and global pandemics, Mr. Greene suggested that it was opportune to objectively examine whether the work of the OAS remained in sync with the changing needs and circumstances of the peoples of the region.

He argued that the security of the OAS’ future would be enhanced by addressing the most basic needs of the masses, without compromising the organization’s mandatory role as the premier forum for political dialogue among its member States, on current and emerging political matters. Greene pointed to the fact that securing the requisite financial resources to help the millions who were relegated to the periphery of society, remained to be determined; and he was resigned to accepting that his call for reorienting the current structure of the organization’s cooperation programs, was unlikely to produce a speedy response from the OAS’ member countries. Notwithstanding, he forcefully submitted that doubts about financing and potential dismissal of his narrative would not make the issue disappear.

The retired Diplomat explained that his goal was not to transform the OAS into a development agency, given that other International and Regional organizations were engaged in addressing developmental problems and concerns in the hemisphere. But he expressed the view that the OAS should take a closer look at its current programmatic initiatives with a view to ensure that they narrowed the socio-economic gap between those who were doing well and those who were not.  Greene further contended that, in making the changes suggested, the organization would emerge as better equipped to respond more effectively to the legitimate aspirations of fellow citizens, throughout Latin America and the Caribbean, for a better life.

In closing, the Antiguan and Barbudan International Civil Servant and Diplomat reiterated his fervent hope that the OAS would position itself to respond to the rising tide of human needs and concerns in the hemisphere. “This, I am convinced, will help to maintain the organization’s continued relevance in the lives of its constituents”, he concluded.