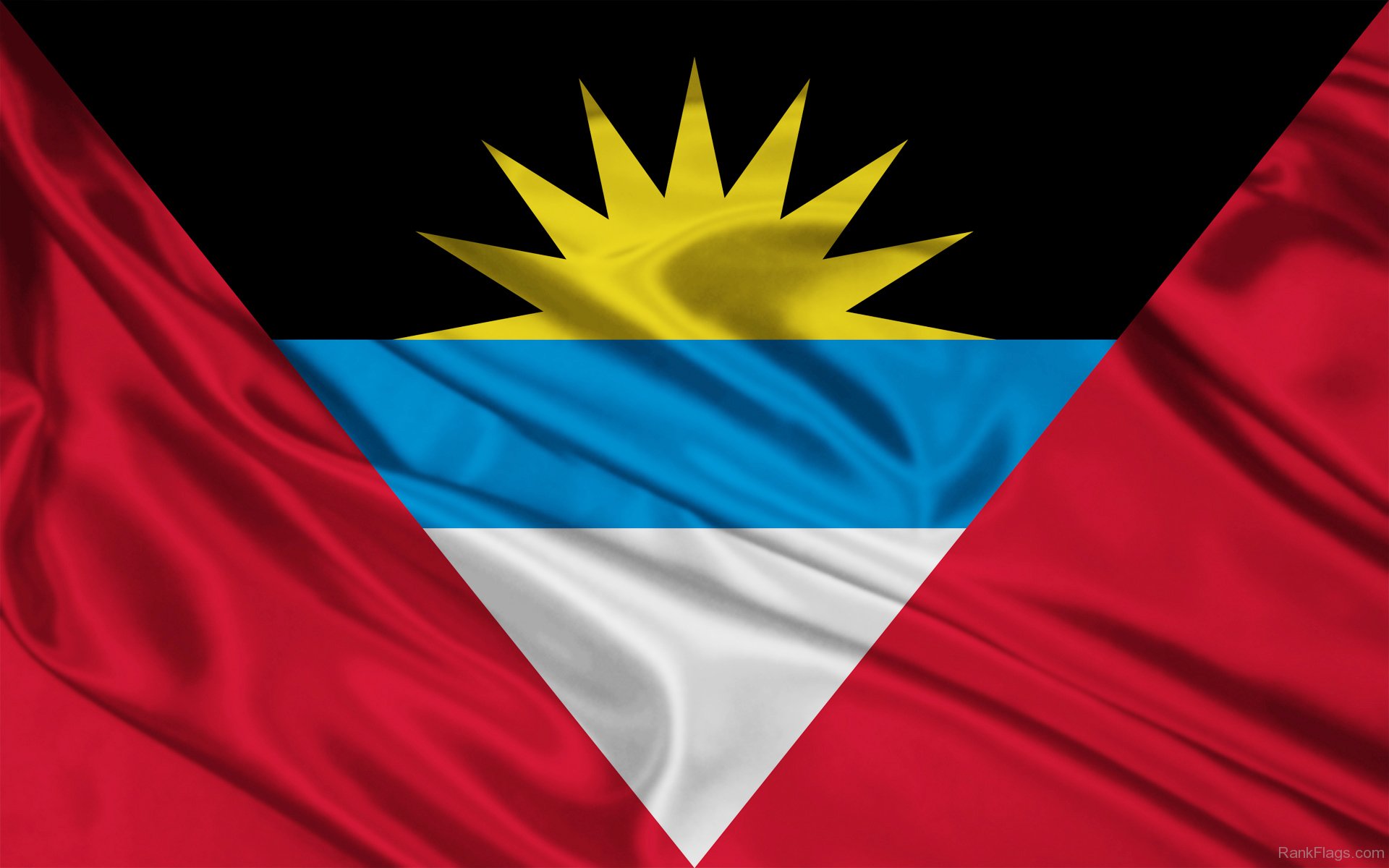 St Vincent and the Grenadines along with Grenada, St. Lucia, Dominica, Jamaica, Montserrat, Turks and Caicos, St. Kitts & Nevis, Antigua & Barbuda, US Virgin Islands, Anguilla, British Virgin Islands, Belize, Barbados, Bahamas, Guyana, Suriname, Costa Rica, Dominican Republic, Aruba, Curacao, Bonaire,Panama, Haiti, Mexico, and Honduras, have all signed on to the agreement.The Caribbean Climate-Smart Accelerator bills itself as bringing together ‘an unprecedented group of leaders to implement transformative climate action’ throughout the Caribbean, stemming from a high-level commitment made at French President Macron’s One Planet Summit ( which we covered at the time ).

The Accelerator intends to work to make the Caribbean the world’s first climate-smart zone which will include the implementation of solutions for resilience, renewable energy, development of sustainable cities, oceans, and transportation. Beyond simply protecting the Caribbean region, the climate-smart zone will aim to create jobs and a new economy.One of the initial projects to be launched was the InterAmerican Development Bank’s (IDB) $1 billion commitment to climate-smart investments, fulfilling its $1 billion commitment it made at the Paris One Planet summit.

This funding will build on an additional $200 million to support innovative solutions which will focus on low-carbon emissions, sustainable infrastructure, and energy efficiency projects. The IDB also announced that it would commit a further $3 million in start-up funding to the Accelerator to help get the initiative underway.The World Bank Group announced a three-year commitment of $1 million annually in in-kind services for the Accelerator, on top of its existing support for the region which adds up to almost $2 billion in projects aimed at strengthening resilience and financial protection against disasters.