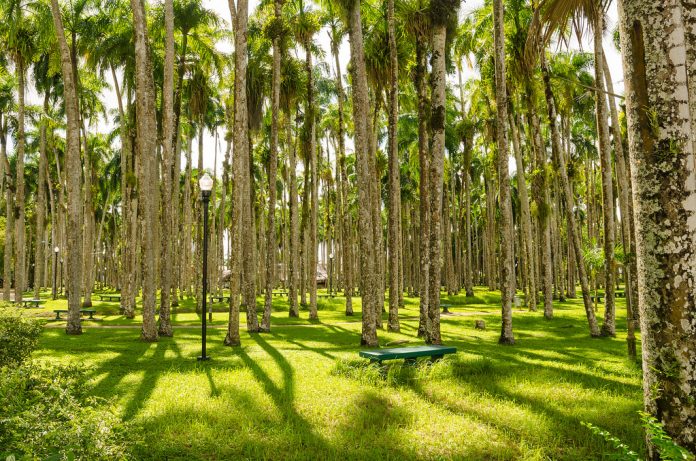 The Government of Antigua & Barbuda has rejected an offer from Suriname to provide thousands of palm seedlings and saplings to the state.
The government wants to import palm both Royal Palms and Coconut Palms to replace the 100,000 palm trees that suffered lethal yellowing and died over a ten-year period.
During Cabinet’s weekly meeting members were informed that the offer from Suriname but did not accept because of fear of importing a different pest called the brown pest.
An official from the plant protection unit is of the opinion that there could be no wisdom in exchanging one kind of pest for another.
Foreign Minister EP Chet Greene says  he too visited Suriname and saw thousands of palms being grown and earmarked for export to Antigua. He was informed that they did not contain pests.
Meantime, the government says oranges, grapefruits and other citrus fruits are now being imported from the US for sale in supermarkets and to the hotels, after having been banned for years.
Plantains have also been permitted from other markets, although the plantain chip factory has had to curtail production because of supply inabilities.