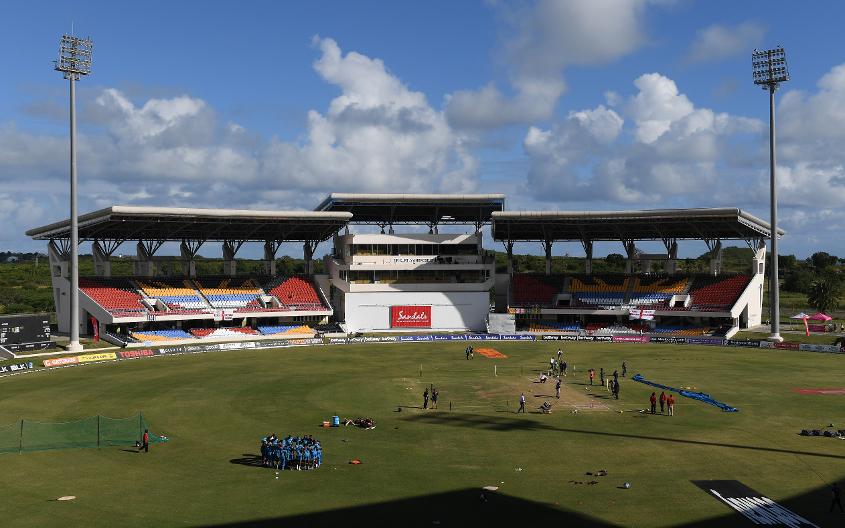 The Antigua pitch, where West Indies and England played the second Test of the three-match series has been rated as below average.

Consequently, the venue has received one demerit point according to the International Cricket Council (ICC) Pitch and Outfield Monitoring Process.

Jeff Crowe of the Emirates ICC Elite Panel of Match Referees, who gave the rating, cited the uneven bounce at the southern main pavilion end as the reason for the rating in his report.

In the revised ICC Pitch and Outfield Monitoring Process, which was introduced on 4 January 2018, if a pitch or outfield is rated as being substandard, that venue will be allocated a number of demerit points.

Demerit points will remain active for a rolling five-year period.