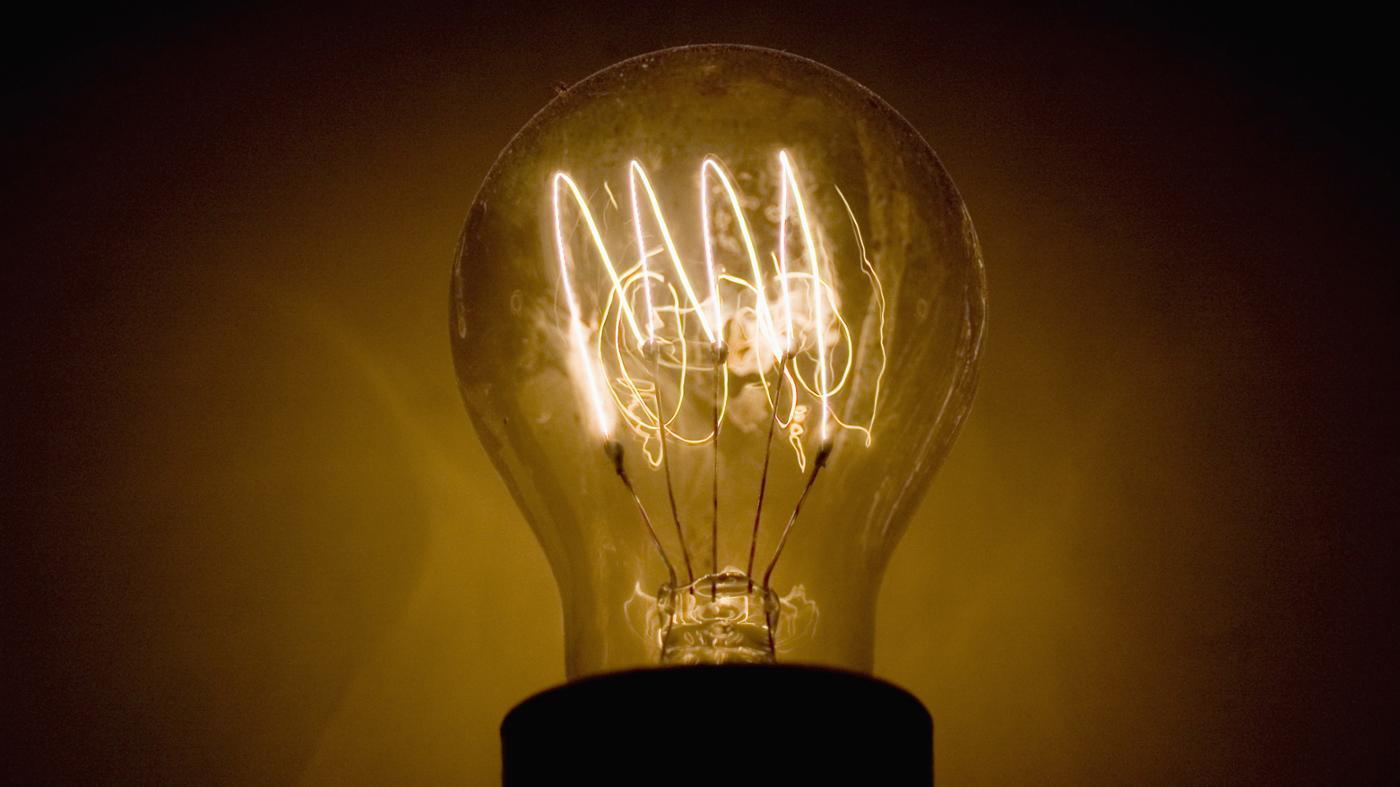 Antigua and Caribbean Community (CARICOM) countries are expected to complete the phase-out of the use of incandescent bulbs by September this year, the Guyana-based CARICOM Secretariat announced Wednesday.

It said the regional countries are undertaking the project to become more energy efficient, on the basis of a mandate from the CARICOM Energy Ministers. 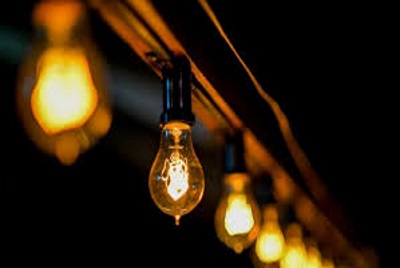 The Secretariat said that the plans for the phase-out programme are now being developed by the CARICOM Secretariat and the CARICOM Regional Organisation for Standards and Quality (CROSQ).

The programme will include a roadmap to reduce the import and sale of incandescent light bulbs within the region, and will guide and support countries in the establishment of regulations and actions for the phasing out exercise.

“If all goes according to the plan, incandescent bulbs will gradually be phased-out as energy efficiency standards for lighting are phased-in. The phase-out schedule could begin as early as January 2019 with the 100 watt incandescent bulbs, with further restrictions on smaller lamp sizes entering into force in incremental stages over a number of years,” the Secretariat noted.

The decision to develop the phase-out programme was taken at the recently-concluded meeting of CARICOM Energy Ministers as part of the menu of quality measures that are being undertaken to steer the Community towards energy efficiency and sector regulation.

The incandescent light bulbs have existed for 130 years and are inefficient because they waste most of their energy. They are very cheap to manufacture and purchase, but only five per cent of the input power is converted into visible light, with the remainder converted into waste heat.

Hence, they are expensive to operate and lead to high electricity bills for households and businesses that use them. The natural successors to the incandescent bulb are compact fluorescent lamps (CFLs) and Light Emitting Diodes (LEDs). These use 60-90 per cent less energy than incandescent lighting and offer a much longer lifespan, the Secretariat noted.

It said that in 2015, the CARICOM Ministers had approved energy perform standards for CFLs and LEDs. These standards protect consumers from “underperforming products” while simultaneously protecting importers of highly efficient products from competitors saturating the market with “cheaper”, low performance products.

“Effort is being made for the standards for CFLs and LEDs to be adopted at national levels before year end as an assurance of quality in the efficient lighting alternatives. This is a precursor to the removal of inefficient incandescent bulbs from CARICOM markets.”

According to reports, about 116 million incandescent bulbs were replaced by CFLs in every household in Cuba, resulting in peak demand savings of about 4,000 MW and eight million tons of carbon emissions.

Among the other steps that the region has taken on the road to energy efficiency is the development of an Energy Efficiency Code for buildings within the CARICOM.

The establishment of the REEBC is a very important step in creating a clear and generally-accepted framework for maximising the efficiency of the “total” energy services in buildings.

“The approval paves the way for the systematic implementation of the principles and practices related to, among other things, energy-efficient lamps and lighting. The phase-out of incandescent bulbs is consistent with the requirements of the recently approved Energy Efficiency Code for CARICOM buildings,” the Secretariat added.

It said within CARICOM, successful implementation of the REEBC could eliminate 15,000 barrels of imported oil and save an estimated one million US dollars in foreign exchange every day.