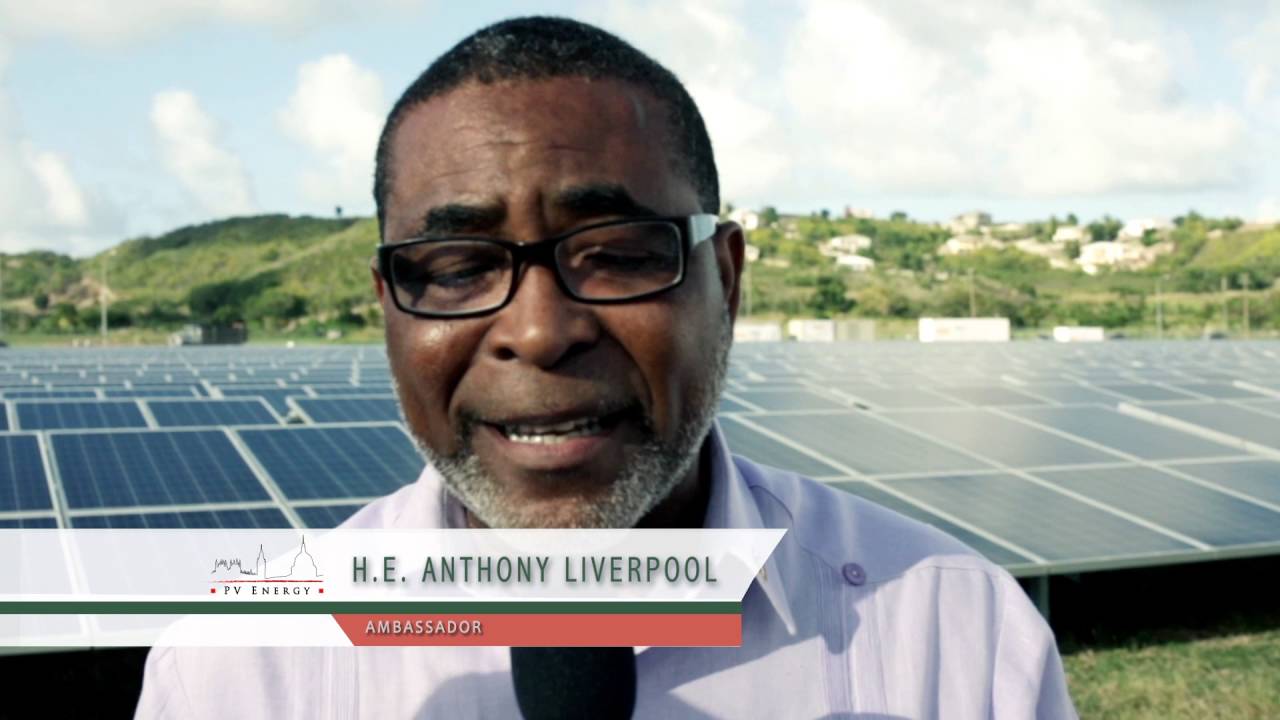 Venezuelans have begun heading to the polls in an election boycotted by the opposition but expected to hand deeply unpopular President Nicolas Maduro a new mandate.

Permanent Secretary in Antigua’s Foreign Affairs Ministry, Ambassador Anthony Liverpool is among a 6-member Caribbean team to observe tomorrow’s presidential election in Venezuela.
The election observer team is being headed by Ambassador Ellsworth John of St Vincent and the Grenadines.

Maduro, the political heir to the late leftist firebrand Hugo Chavez, has presided over an implosion of once wealthy oil producer Venezuela’s economy since taking office in 2013.

However, the 55-year-old former bus driver is favourite to win ahead of his main rival Henri Falcon, a former army officer and state governor who has failed to gain the endorsement of the main opposition leaders, and an evangelical candidate, Javier Bertucci.

Maduro, with a tight grip on the electoral and military authorities, faces a bitterly divided opposition that has called for a boycott.