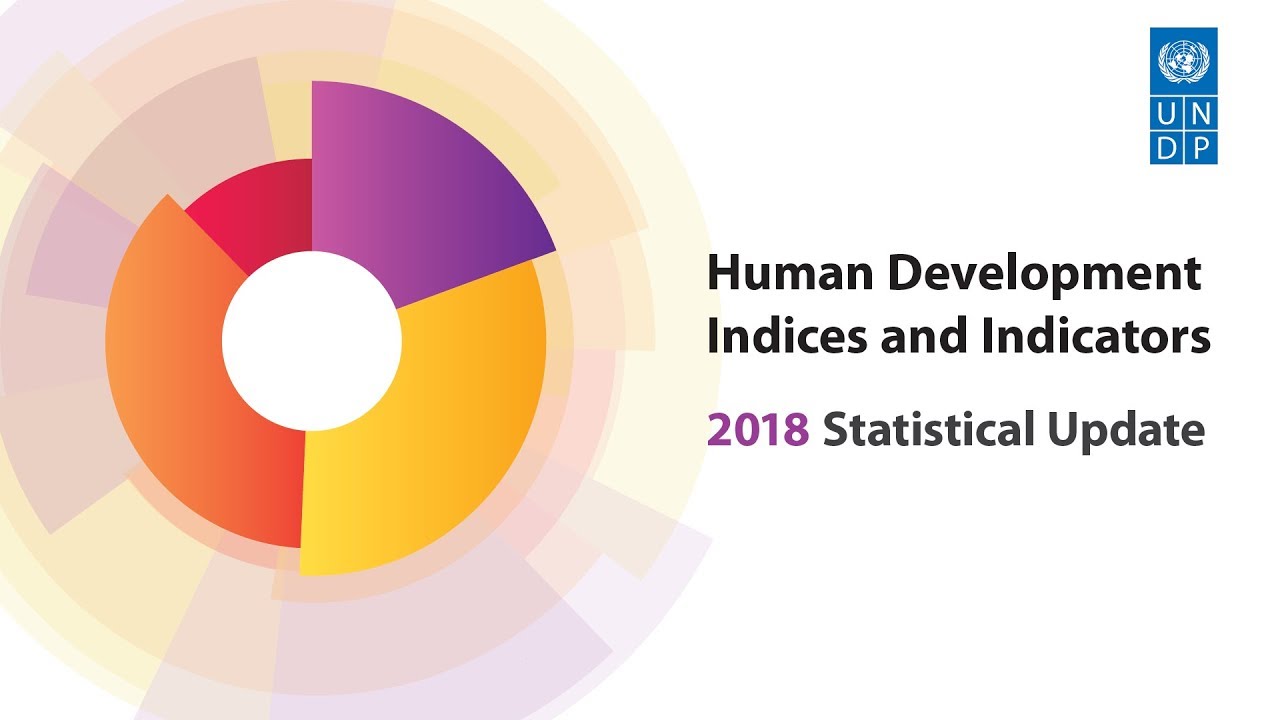 The United Nations  Development Fund has ranked Antigua and Barbuda as number one in the Organisation of Eastern Caribbean States (OECS) it’s 2018 Human Development Index.

The Bahamas and Barbados are the top Caribbean Community (CARICOM) countries in the 2018 Human Development Indices and Indicators.

Haiti is the lowest ranked CARICOM country, and is included among countries described by the UNDP as belonging to the “Low Human Development” index.

According to the “Human Development Indices and Indicators: 2018 Statistical Update,’ Norway is the highest ranked country under the label “Very High Human Development” index for the year 2017.

Most of the 14-member CARICOM countries with the exception of Guyana and Haiti are included in that index with Guyana listed in the “Medium Human Development” category.

According to the UNDP, the Bahamas is the highest ranked CARICOM country at 54 out of 189 countries surveyed. It has Human Development Index (HDI) of 0.807, with a life expectancy rate of 75.8 years and a gross national income (GNI) of US$26.681.

The UNDP acknowledged that most people today live longer, are more educated and have more access to goods and services than ever before.

“Being in school longer does not automatically translate into equivalent capabilities and skills. So shifting the focus towards the quality of human development will be important in monitoring future progress,” it said.

It said that progress is not linear or guaranteed, and crises and challenges can reverse gains. Countries experiencing conflict show HDI losses, which can be felt for generations. Investment in human security to break cycles of vulnerability and conflict is essential to reduce vulnerabilities and sustain progress.

“Going beyond the average achievements, the IHDI and disaggregated assessments reveal large inequalities across human development dimensions. Persistently high inequality is a fundamental challenge to sustaining future progress in human development,’ the UNDPadded.

It said that when the HDI is adjusted for inequalities, the global HDI value falls 20 per cent.

“Disparities between women and men in realizing their full potential stand as a great barrier to human development progress, holding back half the world’s population. Women have a lower HDI value than men across regions and face particular barriers to empowerment all through life.

“Progress in human development cannot be sustained without addressing environmental degradation and climate change, which the recent progress on the HDI has exacerbated. For human development to become truly sustainable, the world needs to break with business-as-usual approaches and adopt sustainable production and consumption patterns,” the UNDP added.