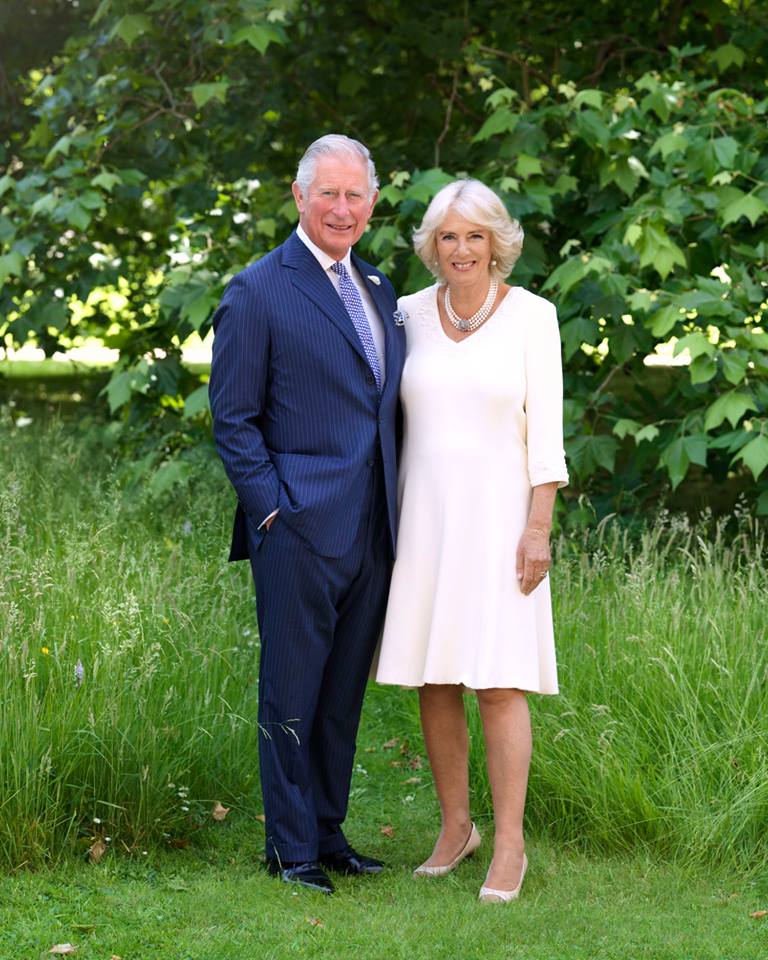 Britain’s Prince Charles and his wife, Camilla, the Duchess of Cornwall, are due visit several Caribbean Islands including Cuba but Antigua and Barbuda is not on the list.

According to a statement, the Prince of Wales and the Duchess of will arrive in St. Lucia on March 17 and will be guests of at an event to mark the island’s 40th anniversary of political independence from Britain.

“This is the second time the Prince of Wales will be celebrating St. Lucia’s Independence with nationals. The Prince of Wales visited in 1989 to commemorate the 10thanniversary,” the statement said, adding that the Duchess of Cornwall is also marking her second visit to the island, having first visited in March 2008.

The visit forms part of a March 17-29 Caribbean tour that will take the royal visitors to Barbados, St Vincent and the Grenadines, St Kitts-Nevis and Grenada, Cuba and the Cayman Islands.

The visit to Cuba will be the first for members of the British Royal family.