LOOP CARIBBEAN: Each year thousands of people appear to ‘disappear off the face of the earth.’

In little Antigua-only 108 square miles with a population of around 100,000 – it is surprising that a number of persons have vanished and years later their families are still without answers.

Here are a few such individuals … 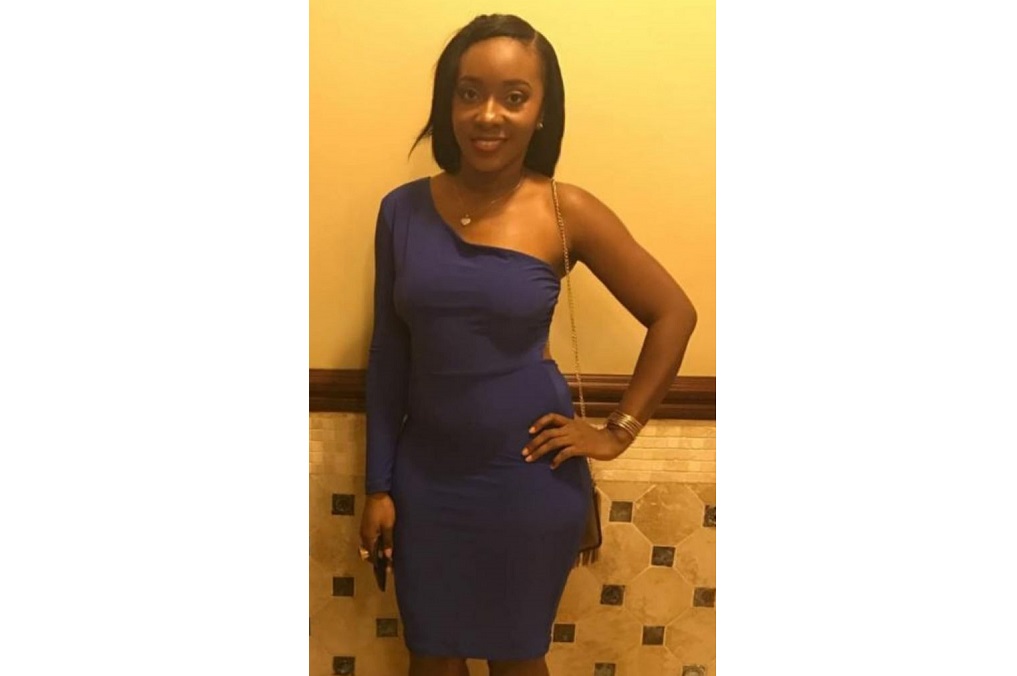 Her ex-boyfriend Mikhail Gomes has been charged with her murder but the 26-year-old’s body has never been found despite several island-wide searches. 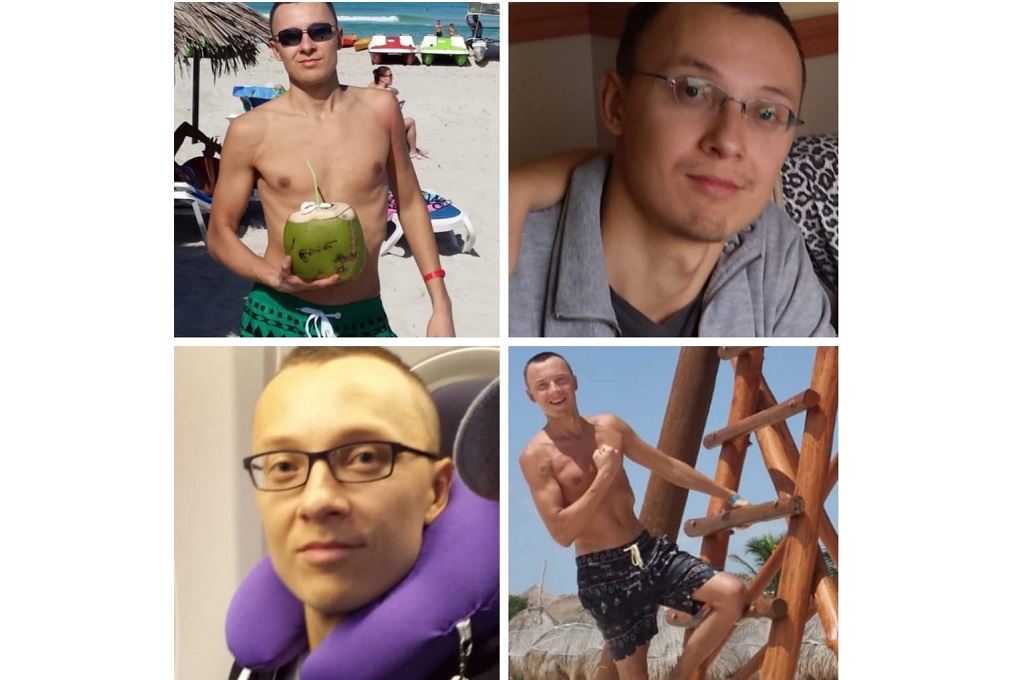 Roman Mussabekov went missing from English Harbour on May 16,2017.

The 33-year-old was born in Kazakhstan and lived in Canada. He was staying at Ocean Point hotel in Hodges Bay and took a taxi to English Harbour the same day he went missing.
According to reports, the taxi driver said Roman was dropped off at approximately 1 pm at the Yacht Club Marina in English Harbour. 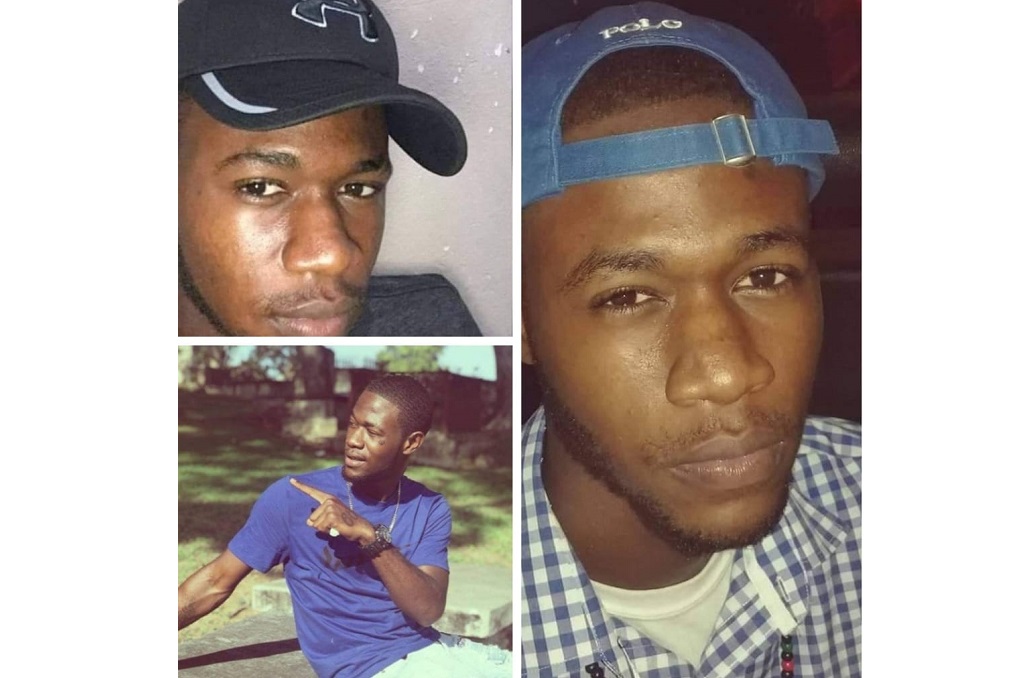 Tray Griffith, 19, of Grays Farm, disappeared on November 13, 2018.
His mother is said to have discovered that he was missing when he did not show up at his grandmother’s house for lunch, as is customary. 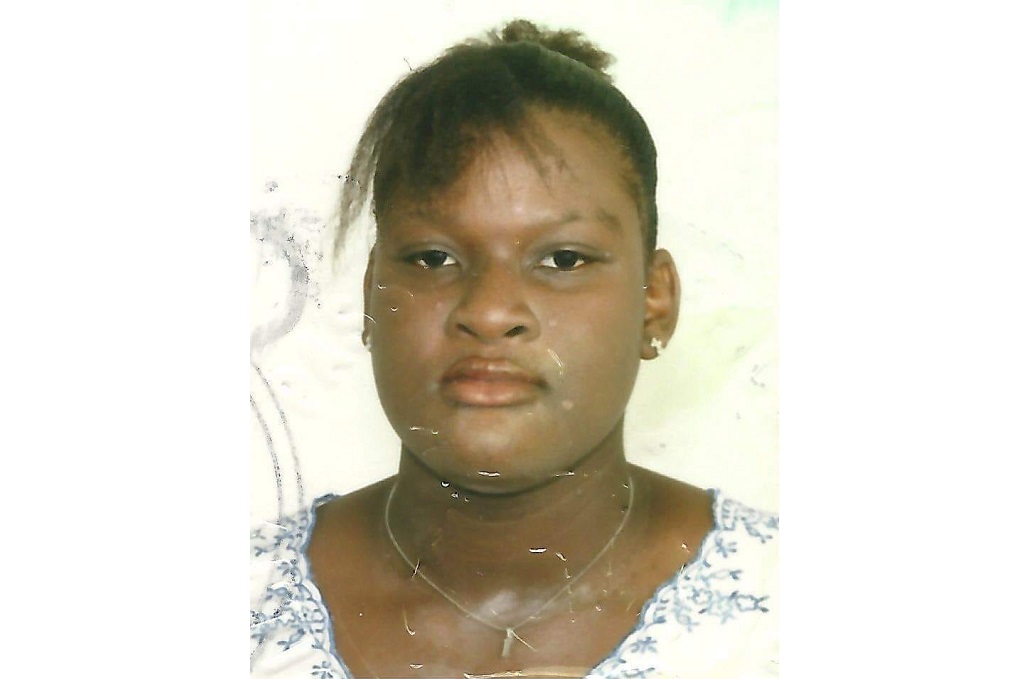 Keri-Ann Joshua of Potters, Antigua has been missing since Saturday, January 12, 2013.

Joshua, 24, was last seen by her mother at her home in Potters Village. 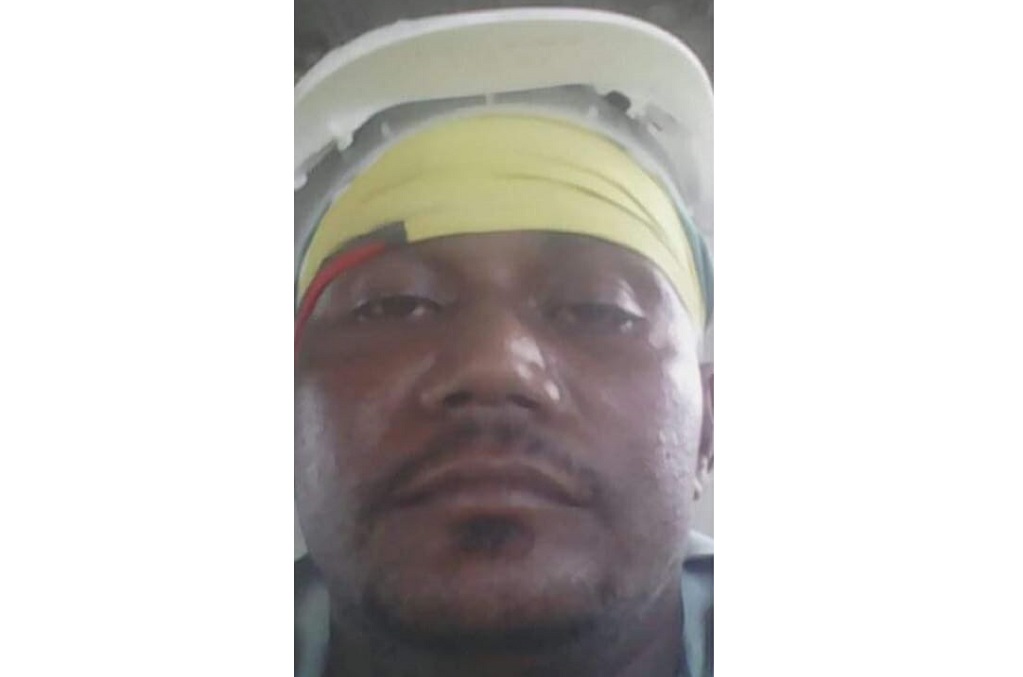 Robert Nathaniel Boyle also known as Buckman, a 49-year-old construction worker and a Guyanese national who last resided at Dredge Bay in Antigua, has been missing since August 2017.

He was last seen in Swetes Village. 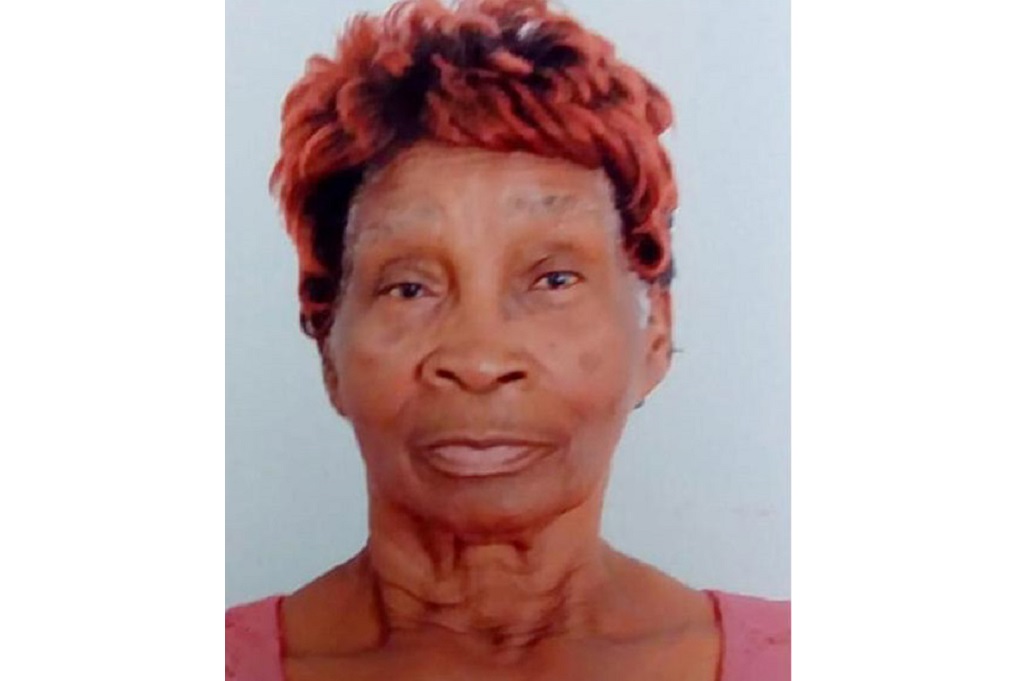 The last time 74-year-old Hyacinth Gage was seen was on May 7, 2019, by one of her daughters who left her at Mount St John’s Medical Centre to undergo some routine blood tests.

Gage, from Potters, was supposed to meet up with her daughter after completing the procedure but this never happened – and no one could account for her whereabouts after she was dropped off at the hospital.

To date, and despite numerous searches being undertaken by relatives, law enforcement and members of the public, Gage’s disappearance remains a mystery. 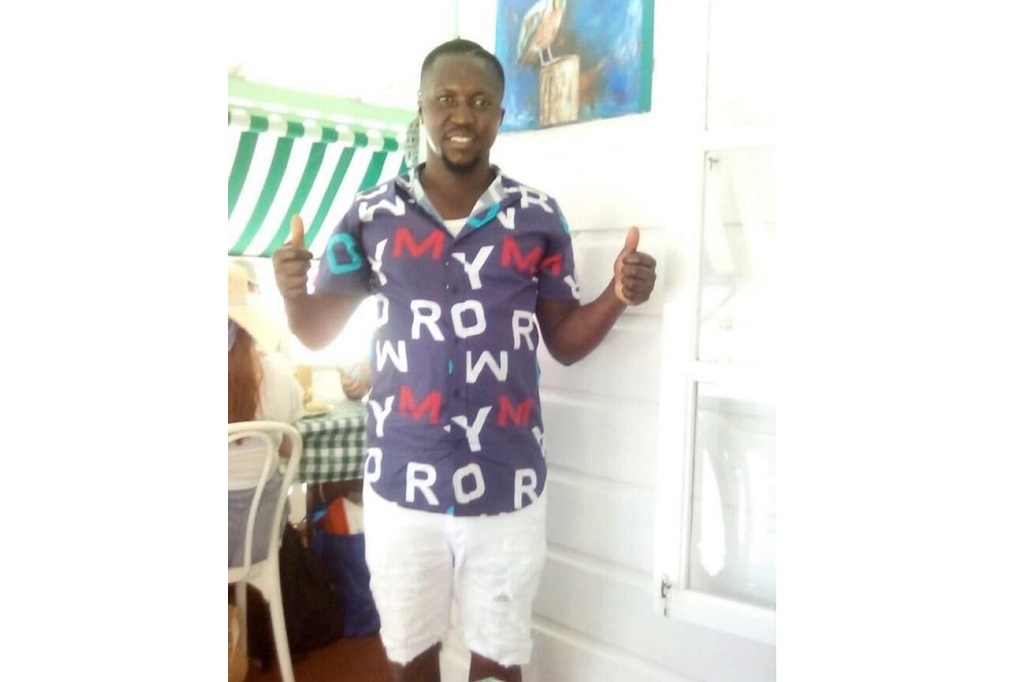 Police and the family of 26-year-old Bailey, better known as ‘Sardis’ have been trying to locate him since August 29, 2022.

His father, Director of Agriculture in Antigua and Barbuda Gregory Bailey said he was last seen in the vicinity of the service station near the Agriculture Ministry Headquarters on Independence Drive.