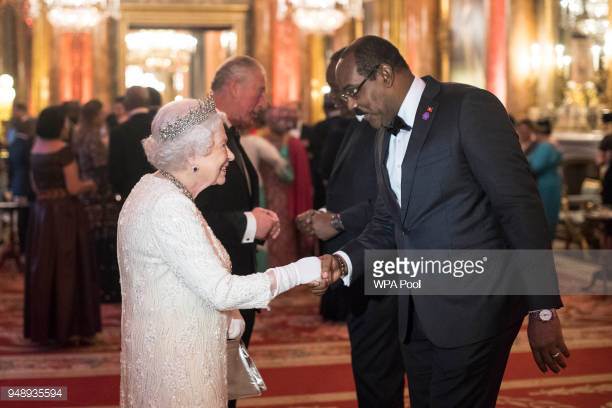 Prime Minister Gaston Browne has admitted that Antigua & Barbuda may eventually have to bend to global pressure to repeal laws banning homosexual activity.

The Prime Minister told state media LGBTI issues were discussed at the just ended Commonwealth Heads of Government meeting and “there are some countries that are very bullish about the issue”.

This means “that within the region we will see increased pressure to address certain laws that may be discriminatory and again even though they may go against our religious sensibilities, those are issues that the international community is pushing right now”, he said.

The Prime Minister said Belize and Trinidad have already been confronted with the issue and it is only a matter of time before the pressure reaches the shores of Antigua & Barbuda.

“We have to be at least aware that these discussions are taking place so that we can start to condition our mind that eventually, they will be changes; if not voluntary, they’ll be forced.” He added.