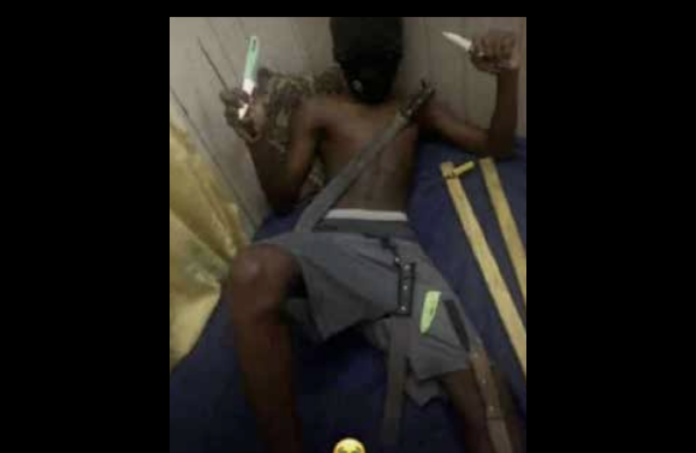 The Ministry of Social Transformation in Antigua and Barbuda has submitted six proposals to the government for its consideration as they look to rid gang activity and violence from the nation’s schools.

A note from the cabinet said the six proposals put forward:

The Cabinet agreed to consult with a former soldier of the Antigua and Barbuda Defence Force, who has experience running a boys training program, to create a similar program for the state.

Information Minister Melford Nicholas noted that the legislative arsenal that will be needed to tackle juvenile crime are unlikely to be debated in Parliament before the general election, which is constitutionally due in March.

In the meantime, Nicholas said the government would utilise tools available to it to make schools safe for all students.