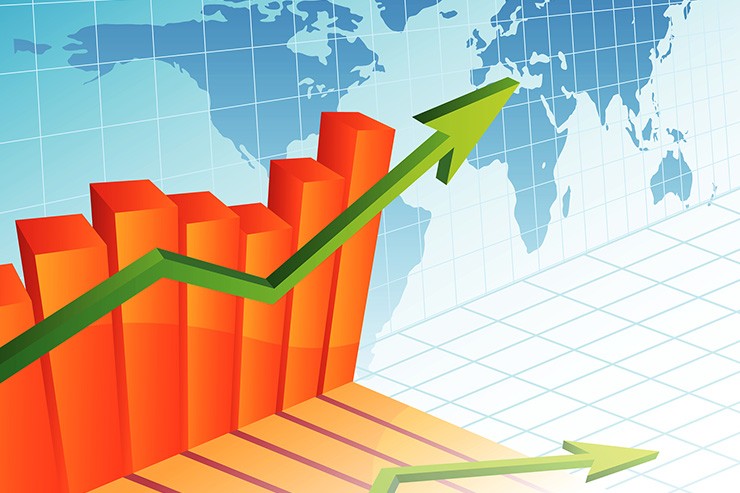 The Economic Commission for Latin America and the Caribbean (ECLAC) is predicting that Caribbean economies will grow by 1.7 per cent this year after experiencing a “standstill” last year.

ECLAC, earlier this week released its “Economic Survey of Latin America and the Caribbean 2018,” showing that Antigua and Barbuda is the highest rated country within the Caribbean registering growth of 4.2 per cent this year.

Grenada, which is expected to register 3.5 per cent growth and Guyana, three per cent, were the next Caribbean countries with positive growth, with Barbados registering zero per cent growth this year.

ECLAC said that the Barbados economy is the second worst performing in the English speaking Caribbean this year, with only the hurricane ravaged-Dominica at minus 6.4 per cent, performing worse.

ECLAC’s prediction for the Barbados economy is slightly better than the 0.5 per cent decline predicted by the Central Bank of Barbados.

The “Economic Survey of Latin America and the Caribbean 2018” report anticipates that total public spending would increase this year as a result of a greater need for reconstruction in the sub-region after several devastating natural disasters, with increases in capital expenditure of 2.8 points of gross domestic product (GDP) in Grenada and 0.8 points in Antigua and Barbuda.

“However, current primary spending should continue its downward trend, owing to fiscal consolidation programmes in Trinidad and Tobago (-1.8 points of GDP), Suriname (-1.8 points), Barbados (-1.7 points) and Antigua and Barbuda (-1 point),” the report said.

The report also noted that interest payments by Caribbean governments was expected to end this year “at values similar to those of 2017, of 3.2 per cent of GDP.

“Of the 13 countries with available information, almost half have recorded lower interest payments in 2018, with particularly large declines in Barbados and Jamaica, both of which have public debt servicing costs of over seven per cent of GDP but have continued to cut debt sharply, which will translate into lower interest payments in the coming years,” said the report.

The 232-page report said fiscal policies in the Caribbean continued to focus on generating primary surpluses to deal with the heavy burden of public debt.

“In this context, the average primary surplus is expected to rise from 1.1 per cent of gross domestic product in 2017 to 1.9 per cent of GDP in 2018, with a decline of similar magnitude in the overall deficit.

“Some countries in the sub region are implementing considerable fiscal adjustment, especially Trinidad and Tobago, which is aiming to reduce its primary deficit from 5.4 per cent of GDP in 2017 to zero per cent in 2018,” ECLAC said, adding that governments’ public debt remained stable at 68.6 per cent of GDP in the Caribbean in the second quarter of this year, similar to 2017 year end levels.