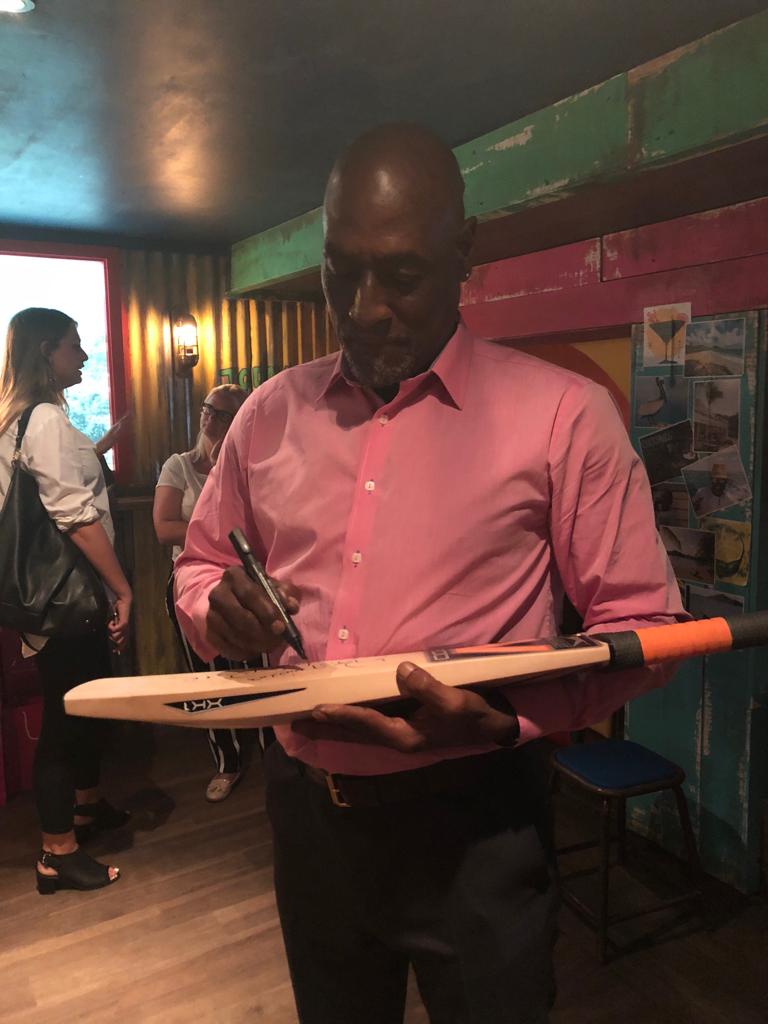 Tourism executives travelled to London, England to promote Antigua and Barbuda’s hosting of the ICC Women’s World Cup tournament semi-finals and finals in November this year.

The team comprising of Sports Tourism Officer Karen Joseph and Special Events and Protocol Director within the Ministry of Tourism Annette Aflak, said that their main focus was selling the upcoming cricket event as well as England’s tour of the West Indies in the first quarter of 2019.

From all reports, the one-week promotion included a cultural reception, the ICC charity banquet, as well as the main event which was the Antigua and Barbuda exhibition at the Lord’s Cricket Grounds.

According to Sports Tourism Officer Karen Joseph, she was able to renew relationships with the sports tour operators as well as other media personnel, sports writers and bloggers who were invited to the cultural reception organized the Tourism London Office, as well as make initial contact with the new and upcoming sporting business with bases in the London area.

Four hundred and fifty pounds sterling was raised during this event where Sir Vivian Richards auctioned two bats autographed by the Antiguan Cricketing icon who was also in attendance. The funds will go to Sir Viv’s adopted charity in Antigua “The Care Project”. 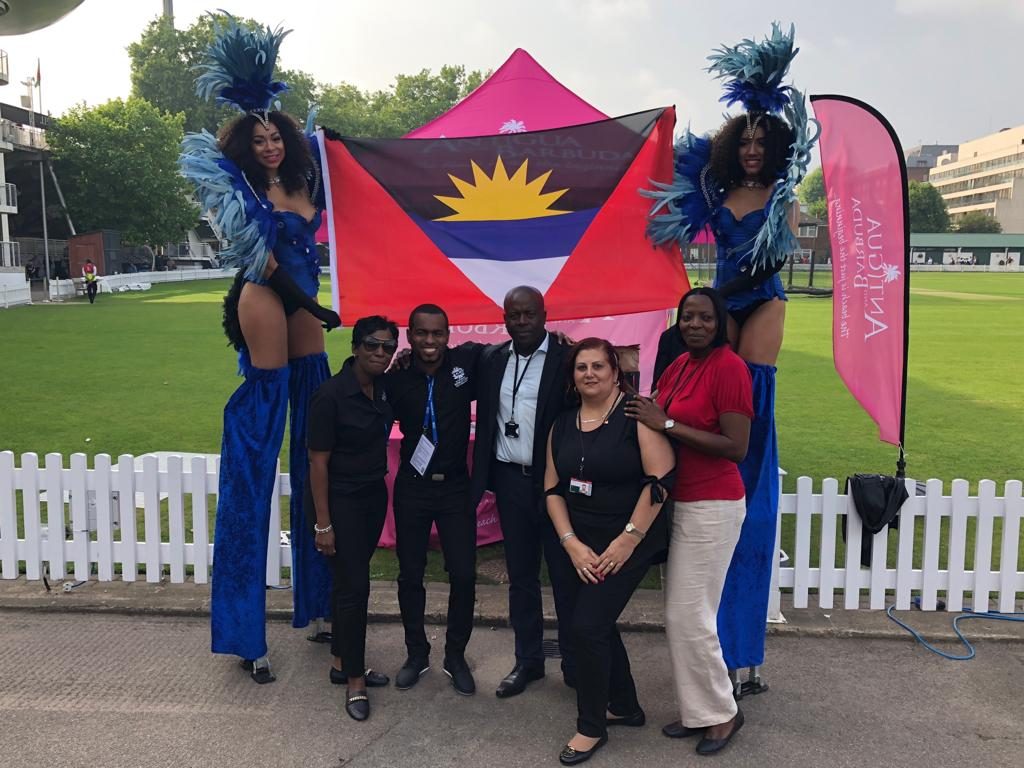