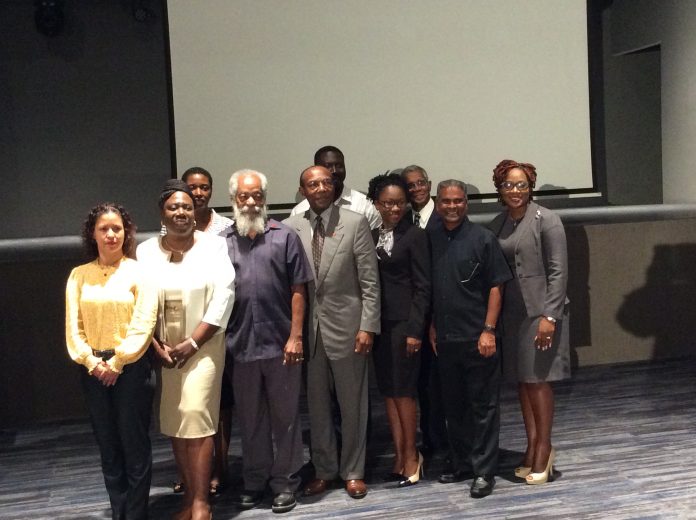 Health, Wellness and the Environment Minister-Molwyn Joseph is positive that the coming National Health Insurance will take the country to higher heights.
The Health Minister expressed optimism with the proposed policy while addressing the gathering at the inaugural briefing for Stakeholders at the Royalton Antigua Resort and Spa on Thursday.
The event saw dozens of stakeholders from across the island in attendance and there were a number of presentations on the NHI from guest speakers such as Professors Karl Theodore and Dr Stanley Lata of the University of West Indies.
There were remarks as well from Chief Medical Officer-Dr Rhonda Sealy Thomas and CEO of the Medical Benefits Scheme-Kevin Silston.

Meantime, a nine-person team from the U.W.I. and the Medical Benefits Scheme (MBS), led by the Chief Medical Officer, have been contracted to study the effective manner in which a National Health Insurance Plan (NHIP) can be implemented in Antigua and Barbuda, at a reasonable cost. 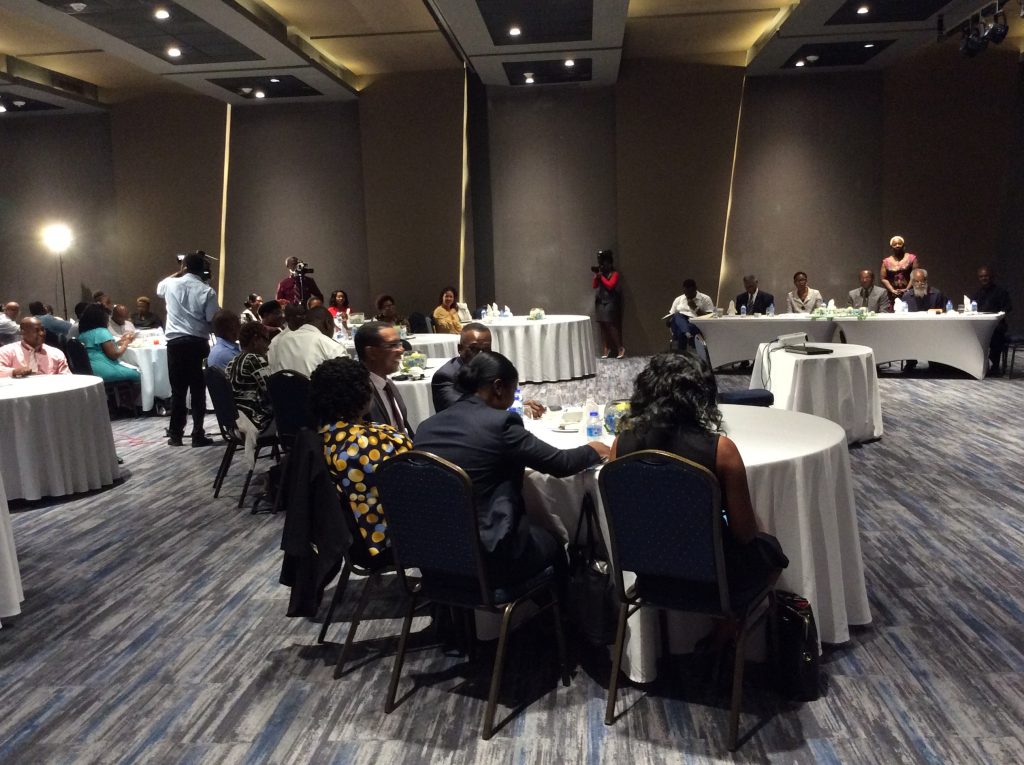 The experts noted that our MBS puts Antigua and Barbuda way ahead of its East Caribbean counterparts; for forty-two years, or since 1977, MBS has served the Antigua and Barbuda population well. The MBS covers only contributors and is restricted to 11 diseases; the National Health Insurance Plan (NHIP) will be a hybrid MBS, expanded to cover all, including children and families. Financial inabilities will not become a stumbling block to good quality healthcare for all who live in the nation.

At this moment, those who are critically ill and need treatment that is not available at the Mount St. John Medical Center (MSJMC), are likely to be provided with resources from the Treasury, authorized by the Cabinet, to go abroad. The Health Insurance Plan will become the source of those payments, based on actual need. Sometimes, the expert doctors will be invited to come to Antigua in order to operate on the patients, at the expense of the National Health Insurance Plan (NHIP) and not the Treasury, it is anticipated. 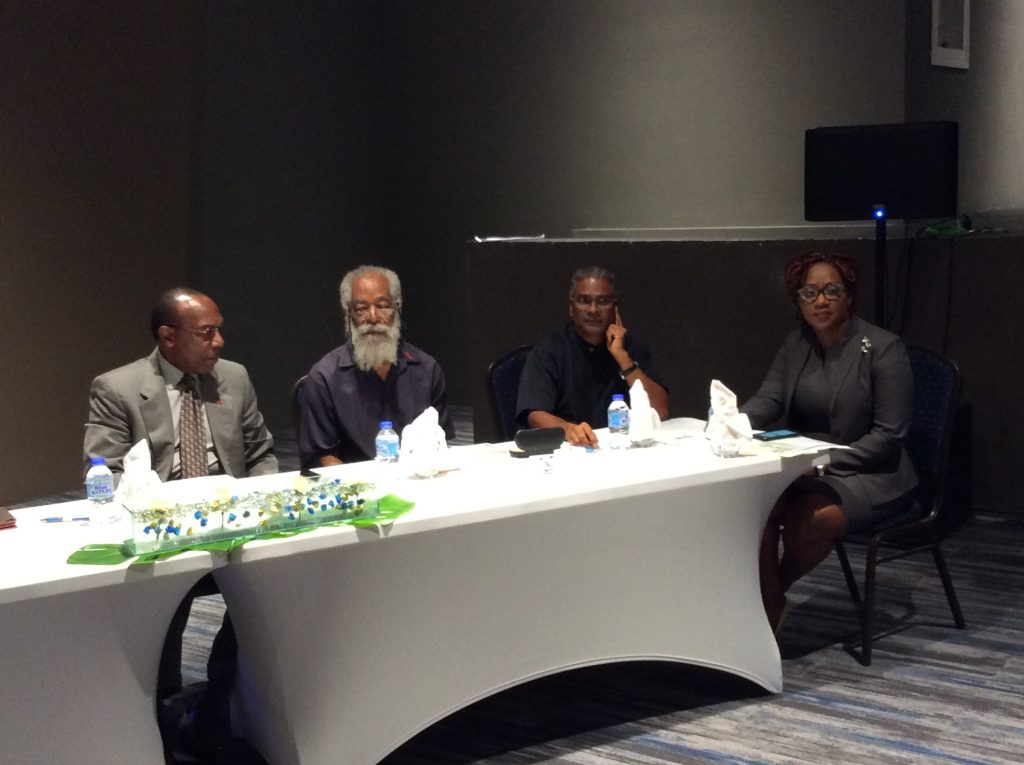 One issue which will likely arise, the experts pointed out, is that the resources of the NHIP could be used less effectively than they ought to be. This particular challenge is faced by all NHIPs and will require vigilance, the experts warned. The experts also pointed out that obesity among children (and adults, later on) is the source of many of the non-communicable diseases which the nation’s people suffer.

It is better to focus upon eliminating obesity in children than to try to address catastrophic care as people age. Several of the speakers chose to address this critical component of healthcare; behaviour-change packages must be instituted, simultaneously with adoption of the NHIP.

They spoke of baseline care, where youngsters are encouraged to be active and not to consume imported foods—which is the source of many of the challenges that Antiguans and Barbudans face. Consultations with the public are planned in the early New Year.