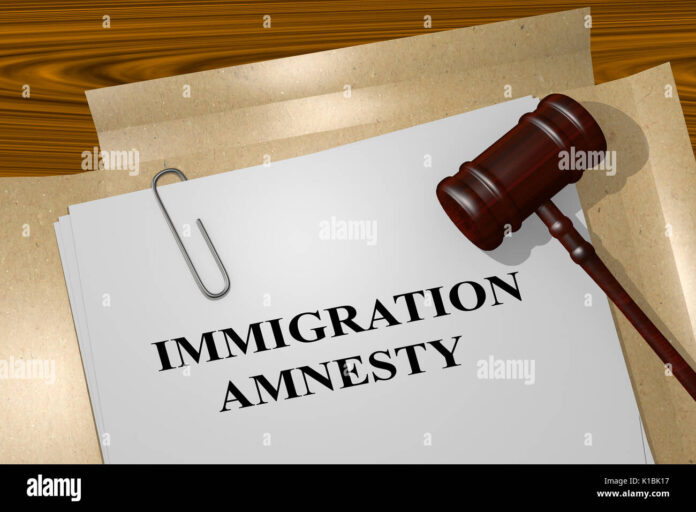 The Antigua and Barbuda government has defended its policy of providing an amnesty to foreign nationals working and residing in the country, dismissing suggestions that it is merely a political ploy.

“What do you do with a young Jamaican male who has four children in Antigua by an Antiguan mother, has no criminal record, fights every day in terms of his work to feed his children? Is it reasonable that we uproot him from his children and send him packing to Kingston?”

“Is it fair that we do not recognise the fact that he has no criminal record and is making a contribution to national development? It is those kinds of cases we hear every day,” Immigration and Foreign Affairs Minister E.P. Chet Greene told Parliament.

He told legislators on Tuesday that the amnesty would be granted to persons who have been in the country for years and have been continuously contributing to its growth.

He said with the increasing need for a larger labour force as a result of the increase in developmental projects, it is a “no-brainer” to help migrants who abide by the laws of the land remain in the country.