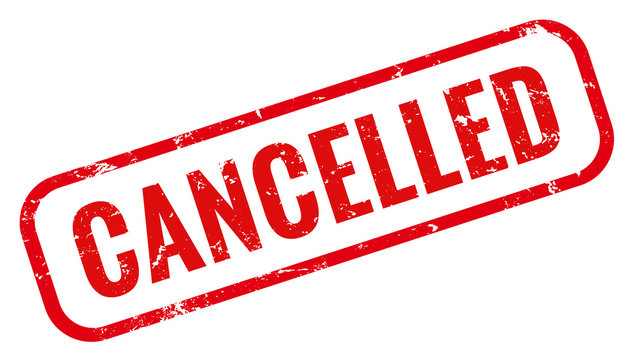 The Antigua and Barbuda government says there will be no fetes allowed in the country during the Christmas holidays amid fears of the Omicron variant of the coronavirus (COVID-19) pandemic.

Health Minister, Molwyn Joseph, speaking on the state-owned ABS television said the risk profile would be significantly elevated from having an event with 300 patrons contemporaneous with the removal of the state of emergency (SOE) and curfew as of Friday this week.

The Health Minister said by taking the decision to lift the SOE and the daily curfew, the onus now is on the individual to adhere to every protocol, such as wearing masks, social distancing and washing wands in an effort to prevent the spread of the virus.

Sir Molywn said while the situation continues to be reviewed, fetes are being put on hold “for the time being,” and that the Gaston Browne government continues to monitor the emerging situation regarding the Omicron variant, the fifth variant of concern which spreads over five times faster than the Delta variant.

He acknowledged that the government had earlier given approval for fetes to be held with patrons not exceeding 300 and being fully vaccinated, but told television viewers that there had been a reverse in that policy.

“No longer the case,” he said with regards to the initial policy, adding “because of the Omicron. No fetes as far as I know, there are no fetes, simply because with the elimination, so to speak of the curfew as well as the state of emergency and you have large fetes that go on all night, all morning.

“You quadruple your risk. It is about numbers,” the Health Minister said, adding “last week we made a decision that for the time being and we are going to be looking at situation, we have to review the issue of the Omicron in the particular every week  as a Cabinet.

“If you suspend for instance and which we have no longer any curfew because the state of emergency has been removed and you have fetes of 800 people going all night, all morning, knowing that omicron is more than likely here what are we asking for?,” he added.

Sir Molwyn said he hopes the fete promoters would understand the situation going forward and agreed with a statement made by the head of the World Health Organization (WHO), Dr. Tedros Adhanom Ghebreyesus for people to cancel some of their holiday plans to protect public health, as the Omicron variant spreads globally.

“An event cancelled is better than a life cancelled,” said the WHO official, adding that “difficult decisions” must be made”.