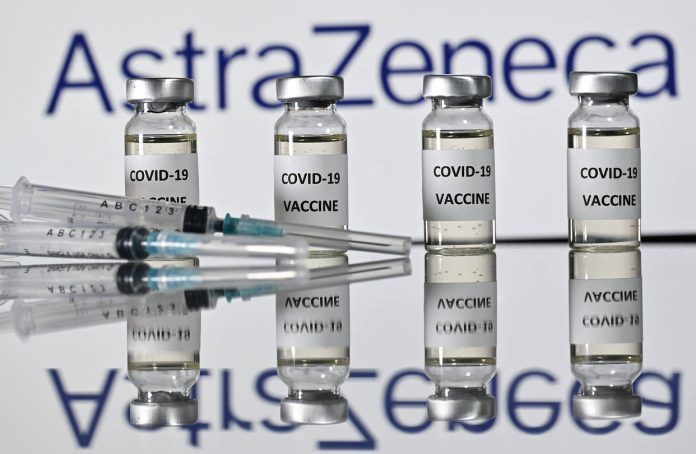 Cabinet Notes: The Minister of Health gave an update on the successes of Covid-19 treatment in Antigua and Barbuda.

The number of active cases remains in single digits at 4.

The Cabinet advises that the population is to continue to exercise vigilance, wearing masks, practicing social-distancing, and sanitizing hands as frequently as reasonable.

There is to be no relaxation of the vigilance that has kept the numbers low, the Cabinet agreed.

The Cabinet was informed that the PAHO list of vaccines, which will be made available to the participating COVACS members, does not include the Pfizer vaccine nor does it include the Moderna vaccine; the Oxford vaccine is included.

Antigua and Barbuda is a participating COVACS member.

AstraZeneca said on Monday that its Covid-19 vaccine candidate, which is being developed with the University of Oxford, was found to be as much as 90% effective in preventing infections, according to data from a late-stage clinical trial in the U.K. and Brazil.

Interim analysis from the Phase 3 vaccine trial found that the experimental shot is 90% effective when administered as a half dose followed by a full dose one month later. Another dosing regimen showed 62% efficacy when given as two full doses at least one month apart.

The combined analysis from both dosing regimens showed an average efficacy of 70.4%, said the University of Oxford and drugmaker AstraZeneca.

“These findings show that we have an effective vaccine that will save many lives,” said Andrew Pollard, chief investigator of the Oxford Vaccine Trial, in a statement. “Excitingly, we’ve found that one of our dosing regimens may be around 90% effective and if this dosing regime is used, more people could be vaccinated with planned vaccine supply,” he added.

AstraZeneca’s news comes days after drugmaker Pfizer and its German partner BioNTech requested emergency-use authorization of their Covid-19 vaccine candidate, shown to be 95% effective, in the U.S.

Moderna has said that its vaccine candidate is 94.5% effective and that the biotech company is also expected to apply for emergency-use authorization shortly.

However, AstraZeneca’s vaccine can be stored at normal refrigeration temperatures, not needing the supercool storage the Pfizer vaccine requires.

“It is hugely significant from a logistics point of view that storage can be achieved at a normal refrigeration temperature of around -3 degrees. This makes it much more scalable and as such easier to deliver on a global scale,” said Michael Hewson, chief market analyst at CMC Markets U.K.

AstraZeneca said there were no serious safety events related to the vaccine and it was well tolerated across both dosing regimens. Late-stage clinical trials of the vaccine are continuing in the U.S.

The Anglo-Swedish drugmaker said it is making “rapid progress” in manufacturing, with a capacity of up to 3 billion doses of the vaccine in 2021 on a rolling basis, pending regulatory approval.

AstraZeneca will immediately prepare regulatory submission of the data to authorities around the world that have a framework in place for conditional or early approval. It will also seek an emergency-use listing from the World Health Organization to speed up availability in low-income countries.

In parallel, the University of Oxford is submitting the full analysis of the interim results for publication in a peer-reviewed journal.

Looking ahead. AstraZeneca and the University of Oxford’s Covid-19 vaccine trial failed to trigger a major rally in equities, with the 70% efficacy result perhaps disappointing in comparison to the 95% results from Pfizer and Moderna.

But the results of the trial mark a fresh breakthrough in combating Covid-19. which has killed almost 1.4 million people worldwide and rocked the economy. “Astra’s vaccine is cheaper, easier to deliver around the world and much easier to produce in large quantities than the Pfizer or Moderna versions, so it will likely play a big role global immunization,” said Neil Wilson, chief market analyst at Markets.com.

AstraZeneca has promised to distribute the vaccine at cost. Susannah Streeter, analyst at Hargreaves Lansdown, said that although the breakthrough won’t boost profits in the short term, it has got long-term potential and will add to expertise in vaccines that AstraZeneca has lacked in the past.