Antigua and Barbuda is one of several countries around the world participating in the 89th INTERPOL General Assembly that is currently taking place in Istanbul, Turkey. Police Commissioner, Mr. Atlee Rodney is representing the twin-island state at the meeting that runs from 23rd -25th November.

The General Assembly is INTERPOL’s supreme governing body, comprising representatives from each of its 194 member countries that normally meet once each year. The purpose is to ensure that INTERPOL’s activities correspond to the needs of member countries. Additionally, the General Assembly also elects the members of the Executive Committee; the governing body that provides guidance and direction in between sessions of the Assembly. One of the main focuses on the agenda each year is the major crime trends and security threats facing the world.

The President of Turkey and the Minister of interior addressed the delegates during the opening ceremony, while the Director-General of the World Health Organization, Dr. Tedros Adhanom Ghebreyesus delivered the keynote address.  He spoke of the important aspects of healthcare and global security and the role of law enforcement in public health.

Commissioner Rodney is of the view that the General Assembly plays a significant role in global law enforcement and national security.  He said, “To network and exchange ideas on common threats go a long way in addressing security concerns in our nation and around the world”.

Several members of the Association of Caribbean Commissioners of Police (ACCP) are also represented at the meeting; including the current president, Commissioner Collin John of the Royal St Vincent and the Grenadines Police Force. Commissioner Rodney is also the 1st Vice President of the association. 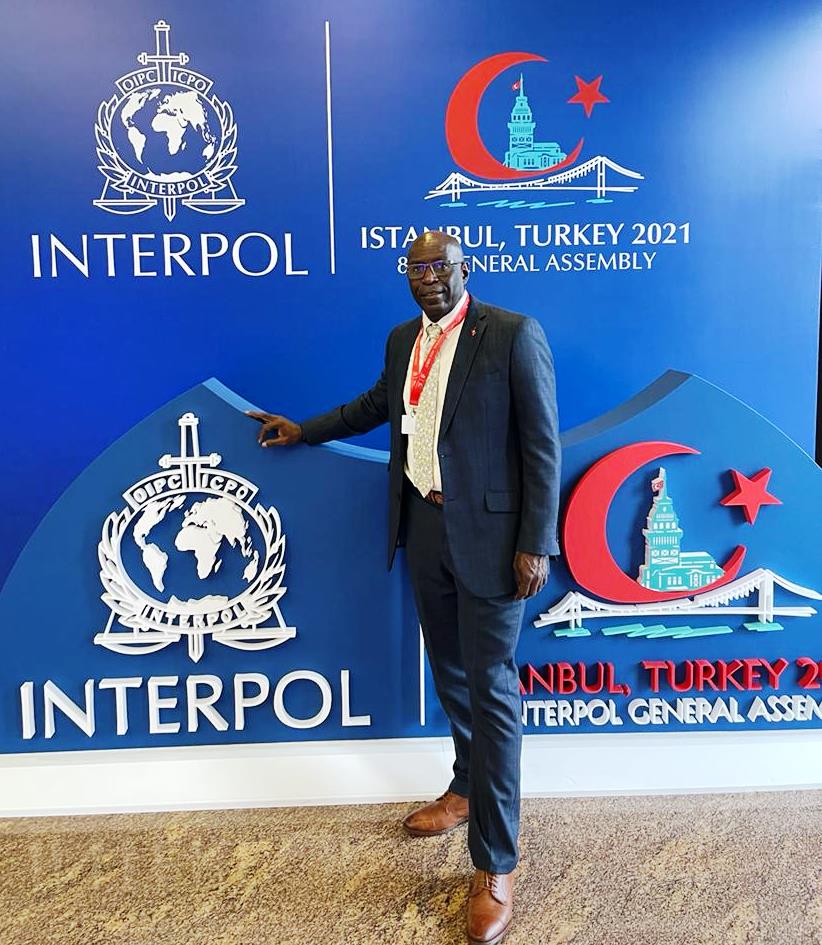