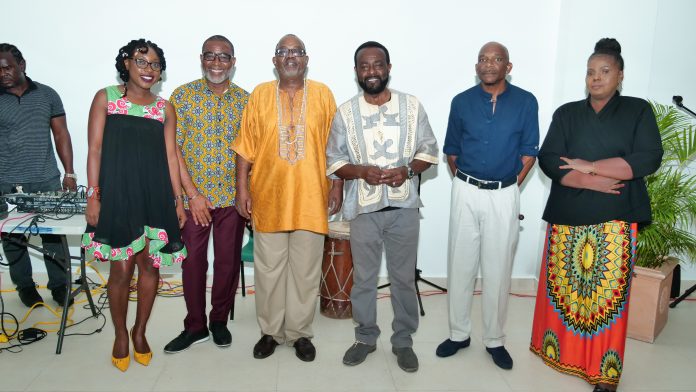 The achievement of Independence in 1981 signaled the end of British neo-colonial rule of Antigua and Barbuda. It, however, did not end the reign of the impacts and legacies of colonialism and enslavement.

The immediate post-independence struggle sought to end colonial policy that fostered deliberate decision to ignore both health and educational development of our people. It was a policy that ensured that ‘no even a nail was to be made in our shores, and further that ‘any food supplies as were necessary could be imported from elsewhere’.

Political independence released in us the freedom to pursue regional unity and to establish our own regional alliances and organizations operating in the interests of the people of the region through the safeguard and buffer against marauding international capital.

Political independence also for the first time gave us a voice on international stages to call on Europe for the payment of Reparations by the Governments of all the former colonial powers and the relevant institutions of those countries, to the nations and people of the Caribbean Community for the Crimes against Humanity of Native Genocide, the Trans-Atlantic Slave Trade and a racialised system of chattel Slavery. It is this quest that the ABRSC as a member of the CARICOM Reparations Commission (CRC) chaired by Professor Sir Hilary Beckles, pursues with vigour.