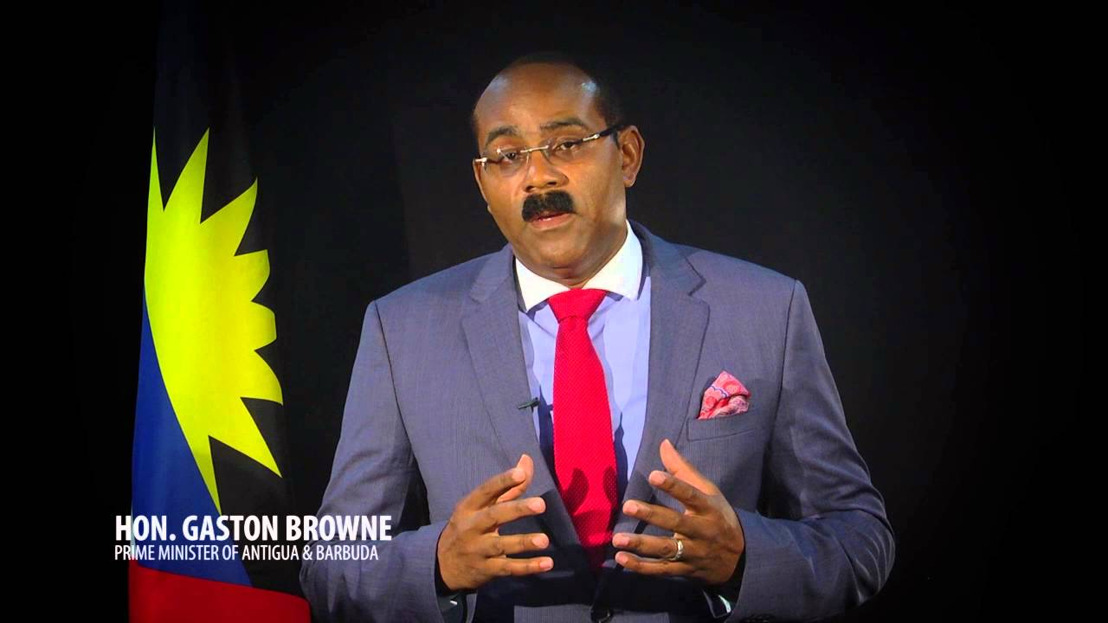 The Government of Antigua and Barbuda has hailed the late Winnie Mandela as “an integral part of the movement against apartheid.”

In a statement issued moments ago, the government said: “Mrs. Mandela seized the leadership at a time when great courage and intestinal fortitude were required.”

She organized both women and youth who conducted an unrelenting struggle against the wicked system of legalized racism, the statement said.

“It was her advocacy—in collaboration with many world leaders—that contributed to the isolation of South Africa,” it added. 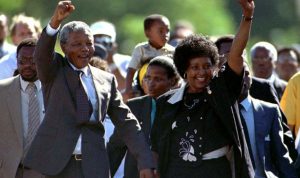 Prime Minister Gaston Browne, having learned of the death of Winnie Mandela, has asked that the Government of Antigua and Barbuda express its sympathies to the family of Mrs. Mandela, and to the people and Government of South Africa.

Prime Minister noted that the black South African fight against apartheid was a long walk to freedom which received the support of our tiny country since 1960, when South African wines, foods and other products were banned from entering Antigua by Chief Minister Vere Cornwall Bird.

The fight for development is universal, Prime Minister Gaston Browne noted, and courageous men and women are always called upon to lead when times are challenging—in the past and today.