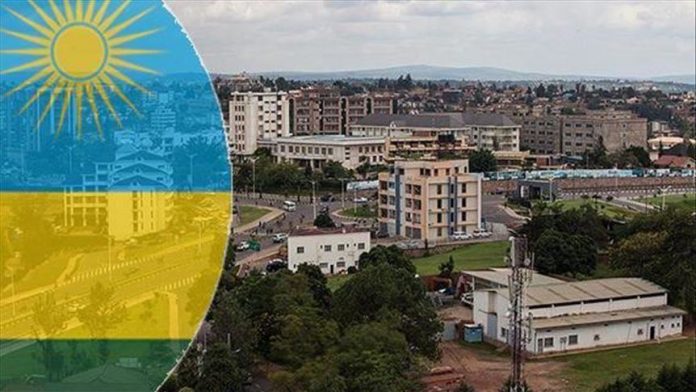 Ambassador and Permanent Representative of Antigua and Barbuda to the United Nations, His Excellency Mr. Walton Alfonso Webson, and Her Excellency Mrs. Valentine Rugwabiza, Ambassador and Permanent Representative of the Republic of Rwanda  took steps in the deepening of the relationship between both countries by signing a Joint Communique on the establishment of diplomatic relations.

During the bilateral meeting which preceded the signing ceremony, both ambassadors agreed that there was the need to strengthen the relationship and gave their respective government’s commitment to promote a mutual understanding of strengthening the friendship and cooperation.

Minister of Foreign Affairs the Hon. E. P. Chet Greene in welcoming the signing of diplomatic relations said that his government’s foreign policy is geared toward expanding its relations with nations around the world in the interest of advancing peace, mutual respect and complementarity.  He noted that there is also an historical emphasis in developing and reconnecting with countries in the African continent with links to the region.