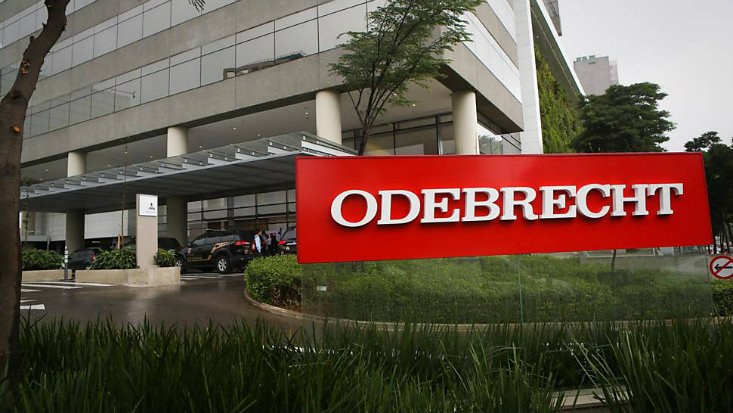 Argentine prosecutors are asking their Antiguan counterparts to share information about accounts at a bank on the tiny Caribbean island that was used by Odebrecht SA to pay bribes in an intercontinental corruption scandal.

Argentine officials are seeking data from Antigua’s Meinl Bank, said Anthony Armstrong, Antigua’s director of public prosecutions. The request was made on behalf of a prosecutor investigating potential kickbacks in the construction of an underground railway between Buenos Aires city and the province, said a person familiar with the probe in Argentina, who requested anonymity because they’re not authorized to speak publicly.

Meinl Bank was part of a vast bribery network that the Brazilian construction company has admitted to operating for more than a decade across Latin America. Accounts at the bank were used to funnel part of $788 million worth of kickbacks to politicians, business executives and regulators around the world, Odebrecht admitted in a U.S. criminal court.

In Argentina alone, Odebrecht admitted to paying $35 million in bribes between 2007 and 2014, according to its December guilt plea in the U.S. case. Details about those payments have the potential to help incriminate members of former President Cristina Fernandez de Kirchner’s government, as well as allies of President Mauricio Macri.

Argentina made its request to Antigua’s foreign ministry under a treaty between the two countries that allows for sharing of information in criminal cases, Armstrong said. Argentina is targeting Meinl accounts Odebrecht used for years to funnel bribes, he said.

“It all has to do with the Odebrecht case,” Armstrong said in an interview from St. Johns, Antigua’s capital. “We are processing the request.”

Odebrecht won the project to excavate tunnels for a train line to run under the city of Buenos Aires in 2013, during the Fernandez administration. It won the concession alongside Iecsa SA, which at the time was owned by Macri’s cousin, Angelo Calcaterra.

Argentine prosecutors are in the process of receiving more evidence of bribes paid by Odebrecht in Argentina from Brazilian prosecutors in charge of the so-called Carwash probe.

In Antigua, Armstrong said he’s been working for more than two months to collect the information Argentina has requested. The task has been laborious because it requires getting court orders to secure records of transactions and other confidential information, as well as to freeze accounts. He declined to provide more details about the nature of the request.

“We’re working as hard as possible to gather all the information they want and send it as soon as possible,” Armstrong said. “But I just cannot say how long it will take.”

by Charlie Devereux and Michael Smith