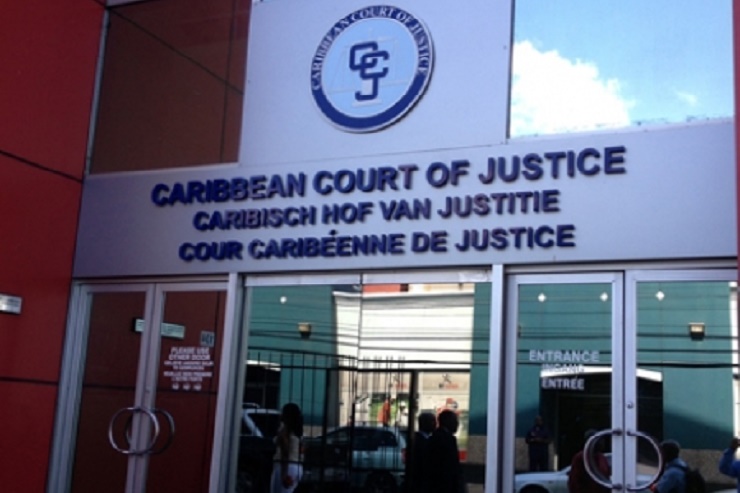 Attorney General Steadroy “Cutie” Benjamin has announced the start of a “non-stop campaign” ahead of a referendum vote in November on whether or not Antigua and Barbuda should make the Trinidad-based Caribbean Court of Justice (CCJ) as its final court.

The London-based Privy Council presently serves as the island’s final court and Benjamin said that the referendum on November 6 will allow for the population to indicate whether they intend to join the CCJ that was established in 2001.

“We want to make sure Antiguans are brought up to date with the real purpose of the CCJ. So we are starting a campaign, a non-stop campaign from now until the day of the elections.

“I just want to talk with my fellow Antiguans and Barbudans today. Search your soul, search your heart. Are you really independent? Are you really a Caribbean person? How can you say you are independent when you don’t control your Court of Appeal,” Benjamin asked.

Benjamin urged nationals to ensure that they are registered to participate in the referendum, saying that the last date for registration is August 31.

“So you could have your challenges, objections etc. But to get on the final list. The list will be published in October you’ve got to register by the 31st of August this year,” Benjamin said.

The referendum will be held on November 6.

While many of the Caribbean Community (CARICOM) countries are signatories to the Original Jurisdiction of the CCJ, only Barbados, Belize, Dominica, Guyana have signed on to the Appellate Jurisdiction of the court that also serves as an international tribunal that interprets the Revised Treaty of Chaguaramas that governs the regional integration movement.