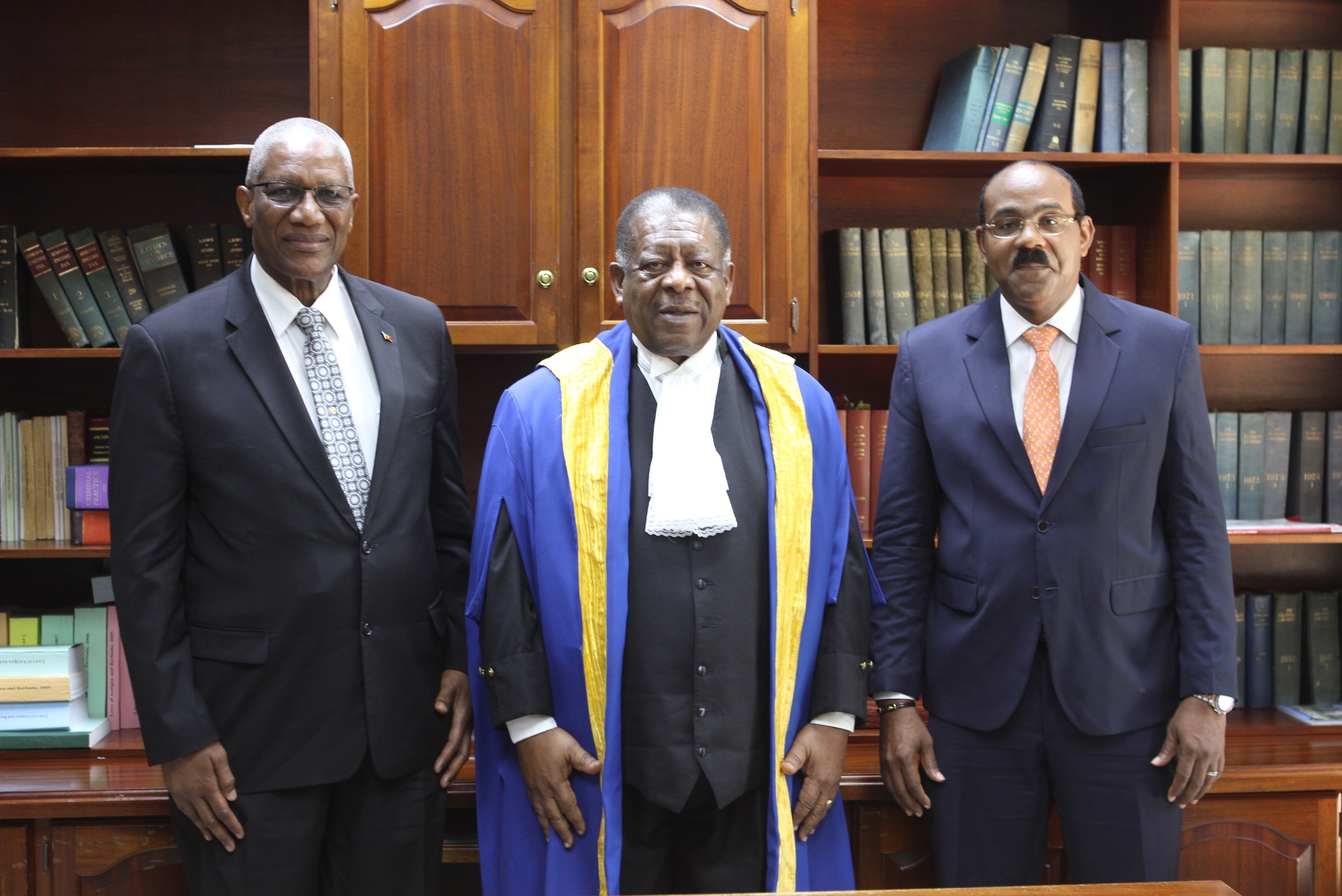 Both island states are trying to delink from the London-based Judicial Committee of the Privy Council in favour of the Trinidad-based Caribbean Court of Justice.

The JCPC has served as both countries final court of appeal even before independence from Britain.

Grenada made its first attempt to join the CCJ in  2016 but that attempt was rejected along with all other items on the ballot.

Like Antigua, Grenada is now likely to include only one item, the final court, on its ballot.

Prime Minister Gaston Browne says the public education around the CCJ is likely to commence in the coming weeks.

“I think it is important to complete that circle on independence,” Browne said on his radio station over the weekend.

A two-thirds majority in a referendum is needed to change the entrenched provision in the constitution.