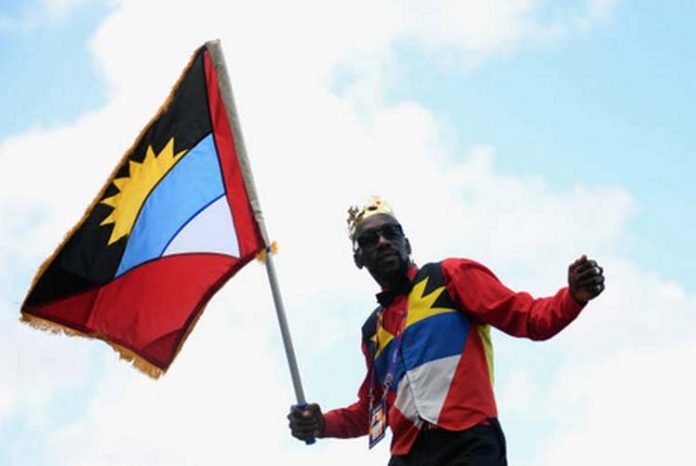 According to IRENA, renewable generation, electric vehicles and green hydrogen are the most cost-effective energy strategy for the Caribbean twin-island nation of Antigua and Barbuda.

With their excellent and accessible wind and solar and in some cases geothermal and potentially marine renewable resources, the smaller islands in the Caribbean offer the opportunity for an early transition to the low carbon commitment of the Paris Agreement.

Like other islands in the region and elsewhere Antigua and Barbuda are heavily dependent on a whole range of imported products. Not least are fuels for energy generation, with fossil fuels dominating the energy mix and accounting for over 10% of GDP.

To meet the Paris Agreement the government has committed to 100% renewable share in the power and transport sectors by 2030. A new roadmap from IRENA suggests the least cost option would include almost 90% renewable power generation from solar and wind with the addition of green hydrogen and EVs to reach the 100% target.

Specifically, the solution comprises 92MW of rooftop solar on approximately 30,000 households, 122MW of ground-mounted solar and 117MW of wind – these restricted by the land availability – along with 138MWh of energy storage and a 100MW hydrogen electrolyser and 40MW fuel cell.

It also assumes all new vehicle registrations being EVs by 2030 with 100% EV penetration by 2037.

“Rising energy costs have impacted communities, households and businesses. The nation’s vulnerability and exposure to risk necessitates the transformation of its energy system to better adapt to the impacts of climate change,” says Minister of Health, Wellness and the Environment, Sir Molwyn M. Joseph.

“The government has made a written commitment to carbon neutrality by 2050 with the aim to not only contribute to emission reductions but more importantly to develop a robust national energy system that is based on the utilisation of abundant natural energy resources such as solar and wind.”