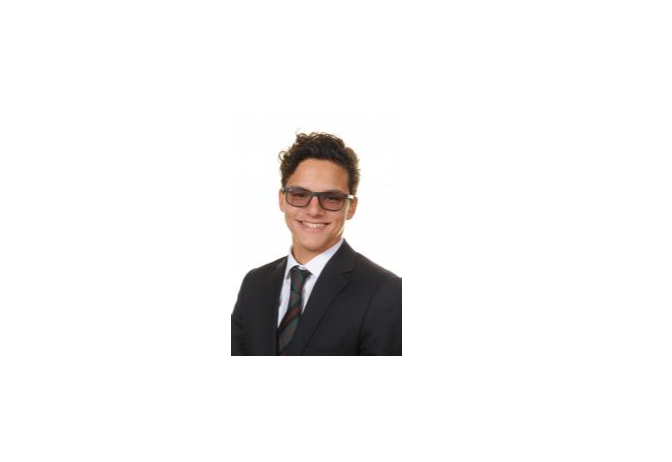 Jadon Wuilliez, an Antigua and Barbuda swimmer, currently studying and swimming the United Kingdom, became the number one ranked swimmer in his age group in the short course 50 meter breaststroke.

Wuilliez achieved the ranking in early November after swimming a brilliant 28.49 in the 50
meter breaststroke at the South West Region Winter Short Course Championships at Millfield in the United Kingdom.

The time set an Antigua and Barbuda National record and established Jadon as the number-one male breaststroke swimmer on the National Team. Jadon is also ranked numberseven in the UK in the long course version of the event, after swimming 30:07 at the British Swimming Championships in Glasgow, Scotland earlier this year in mid-April.
John Wuilliez, Jadon’s father could not hide his excitement and said, “Jadon has worked
hard to reach this point, and he continues to work extremely hard to ensure that he performs well in his academics and in the pool. Words cannot describe how proud his mother and I feel when we heard the news.”

Aside from his most recent achievements, Jadon also holds several National Age Group
Records and overall National Records, and is the current, OECS short course record holder in Boys 13-14 200 SC Meter Individual Medley and 100 Meter Breaststroke.
Antigua and Barbuda Swimming Federation (ABSF) President, Dr. Derek Marshall, said, “On
behalf of the ABSF Executive and the entire swimming fraternity, I would like to congratulate Jadon on his achievements and I will also like to congratulate his parents, John and Melanie.

Jadon proves, once again, that hard work and dedication pays off.” He added, “We are confident that Jadon will continue to impress, and we wish him all the best for his training and upcoming events.”

ABSF Vice-President of Pools, Darren Derrick, joined the chorus of praises, stating,
“Everyone takes pride in Jadon’s achievements. We have watched him progress over the years and witnessed his development from his learn-to-swim days to becoming a top ranked swimmer locally, and now in the United Kingdom. We have cheered for him poolside and we look forward to cheering for him again, whether locally or as he competes in international events.

Jadon demonstrates all of the positive traits that is instilled in swimmers as they progress through the years and I am confident that we will continue to hear more of Jadon’s impressive achievements in the near future.”

Next on the local swimming calendar is the 33rd ABSF National Open Water Swimming
Championships to be held Sunday December 1st, 2019 at Ffryes Beach. The ABSF invites everyone
fit enough to participate to do so, and all others to come out to support and cheer on the
participants.

The Antigua and Barbuda National Swim Team next travels to Peru to take part in the UANA
Swimming Cup hosted by Union Americana de Natacion (UANA). The event is scheduled to be held at The Videna Aquatic Complex, in Lima, Peru, February 21st – 23rd, 2020.