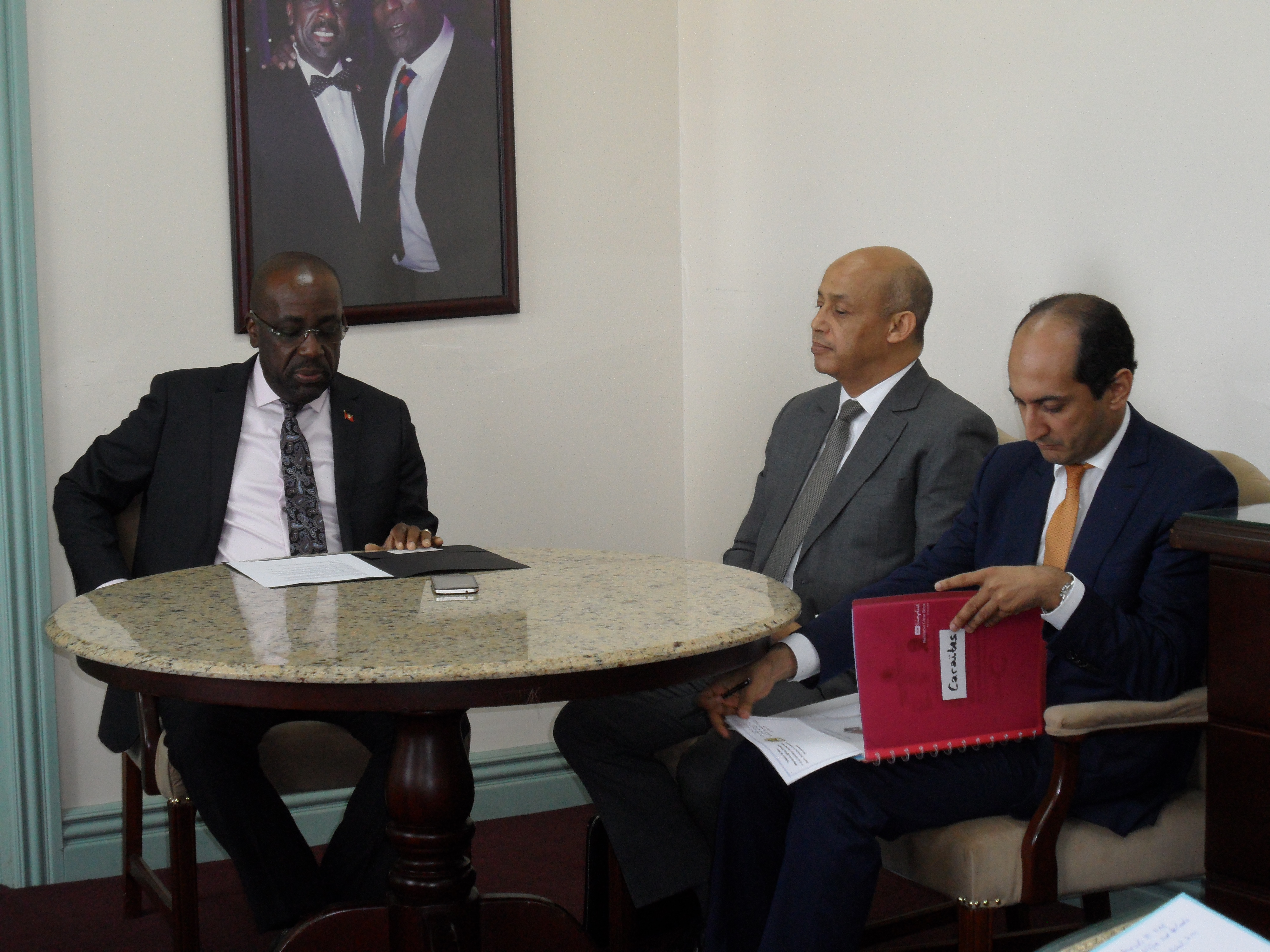 Minister of Foreign Affairs EP Chet Greene has thanked Morocco for quickly coming to the aid of Barbuda after hurricane Irma.

His comments came as he hosted the delegation for bilateral talks at the Ministry of Foreign Affairs headquarters. The Moroccan delegation is headed by the Ambassador H.E Abderrahim Kadmir and it includes several members whose areas of specialties include agriculture, tourism, health, maritime, air transportation, rural development, water and forestry.

Minister Greene noted that like a family the Kingdom of Morocco and its people were quick to respond to Antigua and Barbuda’s needs at a time of crisis following the passage of Hurricane Irma last year.

“Let me, on behalf of Prime Minister Hon. Gaston Browne and the people of Antigua and Barbuda express our thanks and our appreciation to the government and people of Morocco for the several endeavours of assistance in Antigua and Barbuda. The one which stands out most was your quick response in the aftermath of the hurricane destruction of Barbuda last year,” he told the Moroccan official. 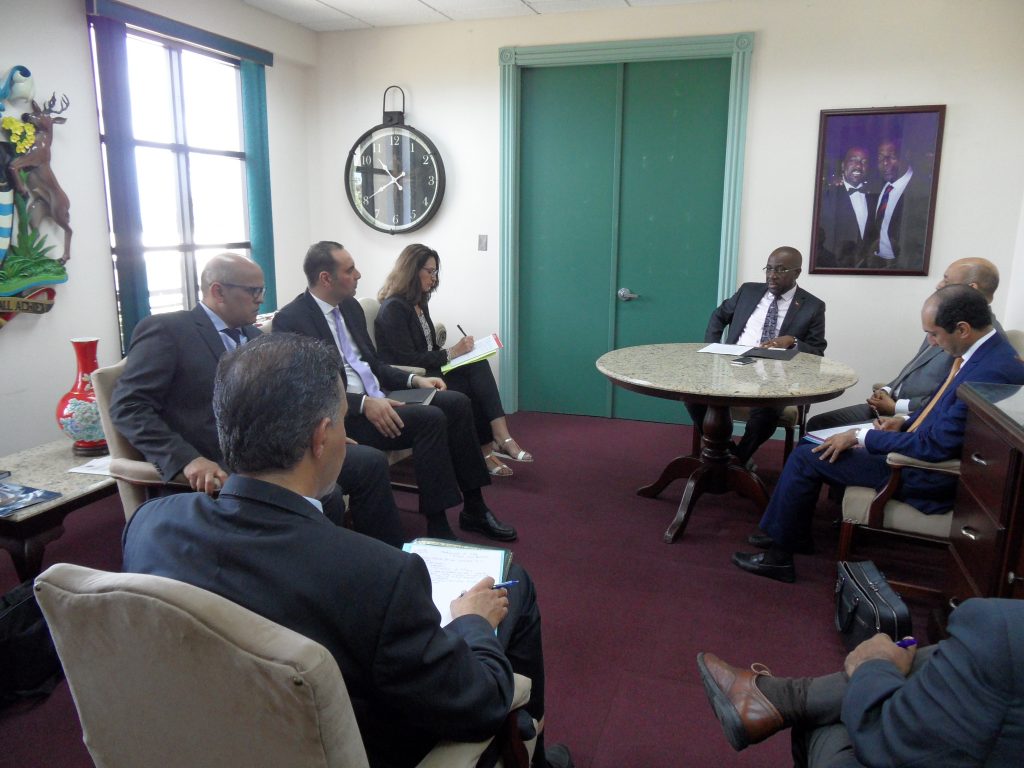 Ambassador Kadmir said both he and his delegation felt right at home the moment they landed on the tarmac at the VC Bird International Airport. This sentiment was expressed, he noted by even members of his delegation who were visiting for the first time.

Her said as a family member, Morocco is willing to share its expertise in several areas with Antigua and Barbuda. Noting that it has the biggest tourism industry in Africa, the ambassador said this is one area where it feels it may be able to help.

He also extended an invitation for Minister Greene and Permanent Secretary, Anthony Liverpool, to visit the kingdom sometime soon.