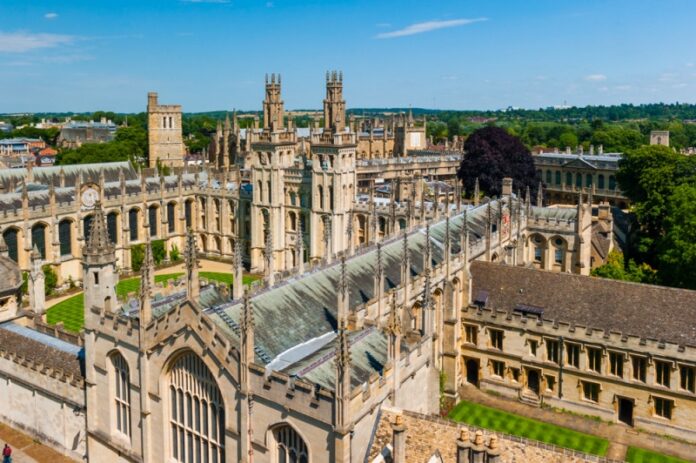 Antigua and Barbuda Prime Minister, Gaston Browne, has written to the Master of All Souls College at Oxford University, seeking reparations for what now amounts to tens of millions of pounds sterling,  amassed from the hard labour of enslaved people on Antigua and Barbuda.

The Prime Minister’s letter, which was dispatched this morning, had a swift response from Sir John Vickers, the Master of All Souls.

In his letter to the Head of the Oxford College, Prime Minister Browne stated that a bequest to All Souls College in 1710 from Christopher Codrington III, which stocked and built the College’s now famous Library,  was generated principally from the labour of enslaved people on ‘granted’ lands in Antigua and Barbuda.

Browne pointed out that the Codringtons’ added considerably to their family’s wealth from the proceeds of plantations and slavery on Antigua, principally, a ‘grant’ of 500 acres of land in 1674 which he named Betty’s Hope and a further 400 acres that was also subsequently  ‘granted’,  He told Sir John that the Codringtons retained that land until 1944 and for 160 of those years profited from the hard labour of enslaved people on Antigua.

Mr Browne said that Christopher Codrington 111, who bequeathed the funds to All Souls, not only inherited the 900 acres of land and enslaved people on Antigua but he also secured a lease of Barbuda in 1684 at no cost.  The considerable profits made from these granted lands and the hard labour of enslaved people allowed Christopher Codrington 111, when he died in 1710, to bequeath to All Souls the equivalent of millions of pounds sterling at today’s value.

In his immediate response today, Sir John Vickers thanked Prime Minister Browne for his letter and advised that All Souls College “is investigating academic initiatives in relation to the Codrington legacy”.  He said that his hope is that “conclusions will be reached in the coming university term”.   He undertook to write again “by mid-June, if not sooner”.