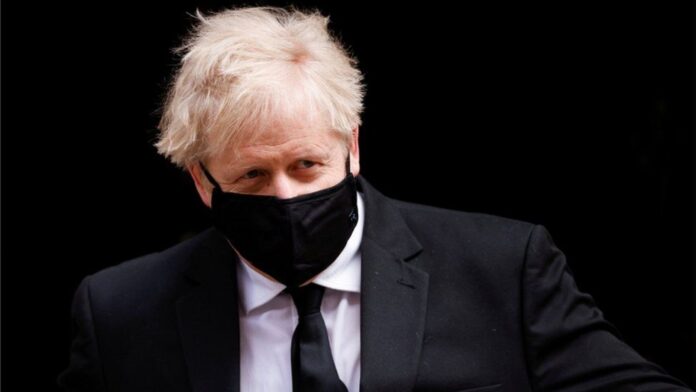 Prime Minister Boris Johnson has warned people should not be holidaying in amber list countries, after a minister said people could go and visit friends.

The confusion arose after Environment Secretary George Eustice said people could go to those countries if they quarantined when they returned.

It comes after news that some holiday companies are refusing refunds to such destinations.

That is because it is now legal to travel to countries on the amber list.

Mr Johnson said: “I think it’s very important for people to grasp what an amber list country is: it is not somewhere where you should be going on holiday, let me be very clear about that.

“And if people do go to an amber list country, they absolutely have to for some pressing family or urgent business reason, then please bear in mind that you will have to self-isolate, you’ll have to take tests and do your passenger locator form and all the rest of it.”

The warning came amid reports that thousands of people had headed for destinations such as France, Greece, Spain and the US, with more than 150 flights reported to have departed on Monday.

Meanwhile the European Union is expected to relax its travel rules for British holidaymakers.

EU ambassadors are meeting on Wednesday to discuss whether to allow people who have been fully vaccinated to visit countries in the bloc without any restrictions.

They are also considering whether or not to lift the current ban on non-essential travel from the UK to Europe.

‘You should not travel to amber list countries or territories.’