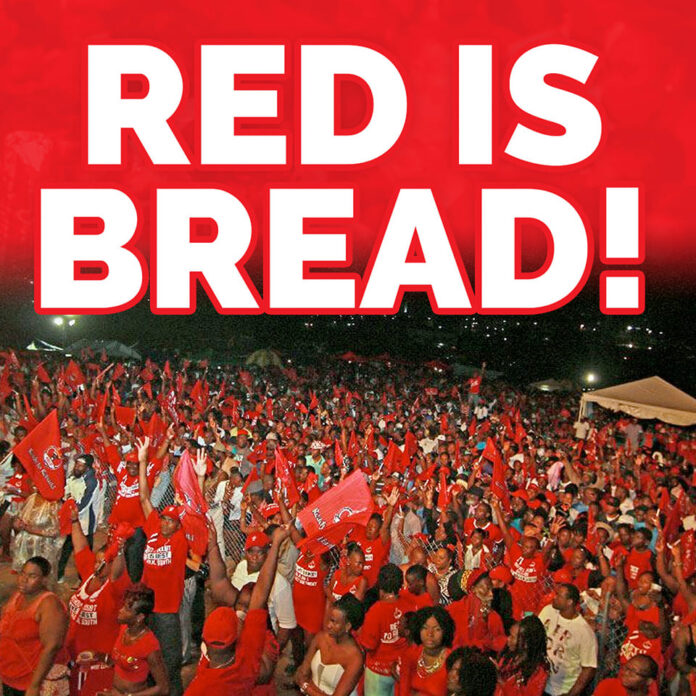 The general elections 2023, in twin-island country of Antigua and Barbuda, is around the country. As the country is preparing for the elections, the political parties are launching their plans and idea for the betterment of the country and its people.  Following this league, the Antigua and Barbuda Labour Party (ABLP) has shared its manifesto 2023, which has highlighted all the plans of the political party for the betterment and advancement.

While pledging for better roads and highways in the country, ABLP mentioned that it is evident to all that since 2018 when the ABLP was elected for a second term, the roads and highways have considerably improved. The Sir George Walter Highway, Friar’s Hill Road and other major roads have been expanded, rebuilt, and resurfaced. However, the ABLP is conscious that more remains to be done on community roads.

It furthermore informed that the government of ABLP will pay careful attention to maintaining the main arterial roads and highways that connect the country.

It also shared its strategies and stated that Antigua will be zoned for priority work on community roads, which will be carried out by first repairing or rebuilding those in the worst condition, and then, on an equitable basis across the island until all are addressed. A continuous programme of repair of community, roads are being implemented to ensure that road deterioration is remedied as it occurs.

Along with this, it Antigua and Barbuda Labour Party has pledged to increase employment opportunities for skilled youngsters. The manifesto conveyed that a central focus of the ABLP’s “Next Level” development is more and better employment. Barring any unforeseen natural disasters or externally generated impact on the economy, the ABLP pledges to conditions for create employment. Including employment, on a graduating basis over the next five years, providing improved salaries 3″0 wages.

It is worth noting that initial surveys have suggested that Gaston Browne will be re-elected as the Prime Minister of Antigua and Barbuda. PM Browne and his political party has been gaining love and support by the people of country, which shows that it will emerge as a ruling party, once again. According to various news reports, ABLP and Gaston Browne is an absolute choice of the general public of the country.