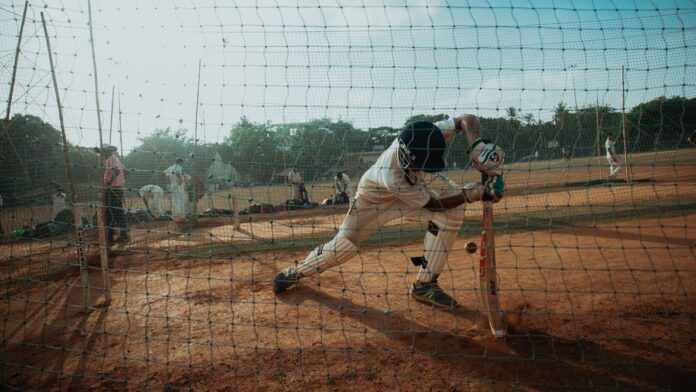 Fans of T20 cricket have been starved of global competition since the last 2016 ICC Men’s T20 World Cup. And there’s a reason most locals won’t forget the last event, when the West Indies test team defeated England in the Kolkata finals.

For locals, cricket is the de facto national sport, which makes events like the ICC World Cup and its variations highly regarded. Similar to FIFA’s football competition, national teams from around the world compete to see which of the 16 nations will become a global champion.

The West Indies are current defending champions, with many fans looking at the Caribbean side to take another ICC title. Those looking to get closer to the action can watch live on TV or take advantage of offers from sportsbooks, like a FanDuel promo code, as the national test teams prepare for next year’s games.

As last tournament’s victors, the West Indies automatically qualified for the upcoming competition, along with New Zealand, England, Pakistan, South Africa, Australia, Sri Lanka, and Zimbabwe. However, there’s plenty of qualifying action for locals to follow before the rescheduled tournament launches in Australia next year.

Will the Windies be able to take home another T20 World Champions title? For the time being, the team looks in top shape, and Antiguan and Barbudan fans can’t get enough of the three local athletes competing. Let’s take a closer look.

Born in St. Croix to an Antiguan father, Hayden Walsh Jr. has had a storied career in cricket. His father was a first-class player for the Leeward Islands before moving to the US Virgin Islands, which means the spin bowler has had plenty of practice and insight at home.

Walsh Jr. has played for both the US cricket team and the Windies. In fact, he’s been made an ODI (one day international) for both squads and become the ninth cricketer in history to represent two international teams.

Though listed on the West Indies test team, it’s unknown which side Walsh Jr. will represent in the T20 World Cup. As the US cricket team hasn’t yet qualified, the leg-break bowler may have an easier time deciding. 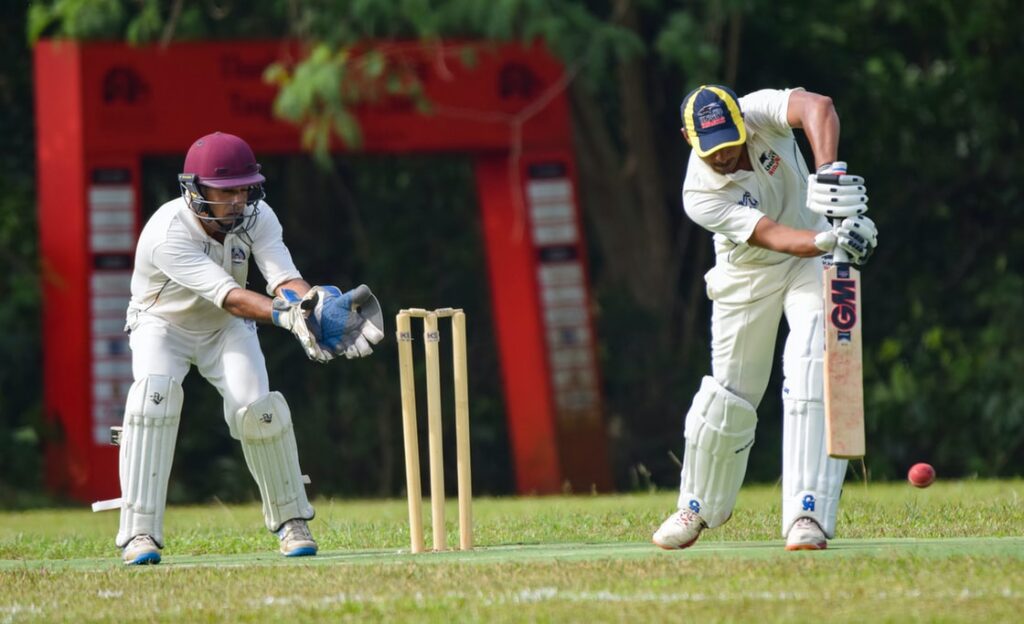 Pace bowler and local legend Alzarri Joseph is one of the most-hyped cricketers in the world. It’s not hard to see why—the fast bowler had won World Cups with the Windies before he turned 20. Along the way, he had help from other beloved cricketers, like Winston Benjamin, and nods from Curtly Ambrose.

Joseph is a killer bowler and will be an indispensable talent on the roster come the 2022 ICC T20 World Cup—though he may be competing with Jayden Seales from St. Lucia. However, Joseph has a range of talents that he’s developed with various leagues, including the IPL and the Caribbean Premier League.

Similar to Joseph, Rahkeem Cornwall is a beloved athlete who’s made meaningful plays with the Windies squad since his first 2019 debut. The all-rounder stands at almost six-and-a-half feet tall, but that hasn’t compromised his ability to develop his technical skills.

Prior to even making the West Indies test team, Cornwall had earned himself 40 wickets in each first-class season he participated in. But once he joined the West Indies A squad, he continued to prove his worth, collecting 23 wickets with an average of 19 in Sri Lanka before then going on to battle India’s Virat Kohli without breaking a sweat.

In 2019, Cornwall was named the Domestic Cricketer of the Year and placed on the test team only two weeks later. Like Joseph, Cornwall will be an indispensable aid in the coming T20 competition. At the moment, the West Indies are ranked sixth in ICC test team rankings.

Ahead of them, in order, are India, New Zealand, England, Australia, and Pakistan. Pundits have named India, England, and New Zealand as favorites for next year’s competition. However, the West Indies is also a contender, as few test teams have the same level of success in the T20 structure.