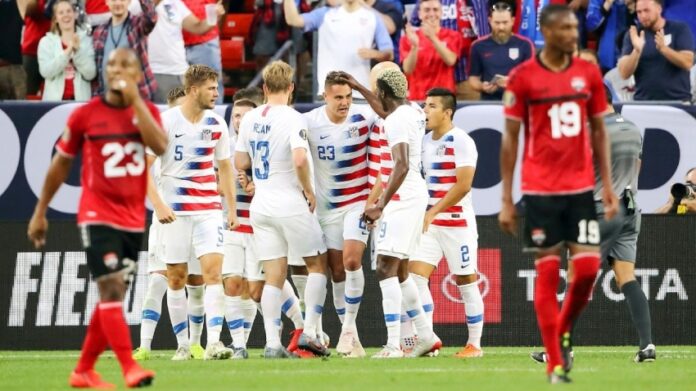 Sports Max-Trinidad and Tobago could be replaced by Antigua and Barbuda for next year’s CONCACAF Gold Cup but, for now, remains a part of the competition’s official draw, scheduled for Monday.

On Thursday, FIFA announced the suspension of the Trinidad and Tobago Football Association (TTFA) from all forms of international football, following its failure to withdraw a case that was before the T&T High Court, within the prescribed deadline.

As a result, T&T has had its membership privileges revoked and as such cannot compete in any tournaments.  With the terms of the suspension hanging on just three conditions, however, the country could well rectify the situation and be reinstated before the start of the tournament next year.

In addressing the issue, Concacaf revealed it had decided, after an emergency meeting, that T&T would be included in the draw on Monday and remain a part of the competition until 5:00 pm ET on December 18, 2020.  If the suspension has not been lifted by that time, Antigua and Barbuda, as the next highest-ranked team based on their 2019 Concacaf Nations League performance, will take their place.

Trinidad and Tobago remains among 12 teams set to compete in a preliminary round competition from July 2-6, 2021 prior to the start of next year’s tournament.