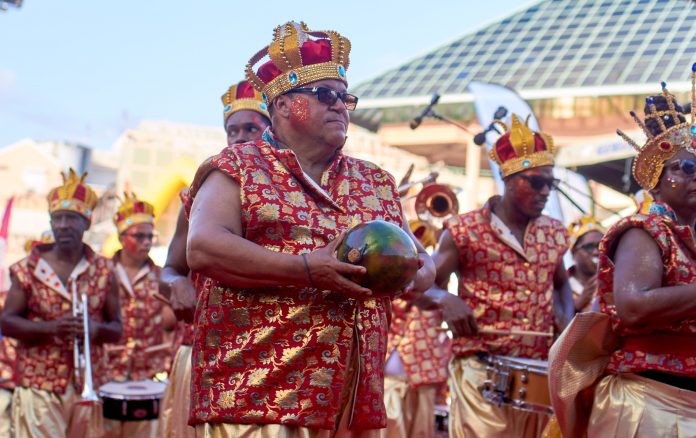 Over the last few years, Antigua and Barbuda has had a longstanding relationship with the French Island of Guadeloupe, specifically in the field of culture and the arts.

On a recently concluded trip to Guadeloupe, representatives from the Antigua and Barbuda Festivals Commission and the Department of Culture discussed upcoming plans with top Guadeloupian officials to further the exchange of culture between both countries.
Spearheading the delegation, Mrs Petley Knight, Director of National Festivals, met with several key officials including Madame Marie-Luce Penchard, Mayor of the capital city, Bass-Terre and Mr Laurent Bernier, Mayor or Saint-Francois, to host discussions relating to enhancing the efforts of cultural relations. 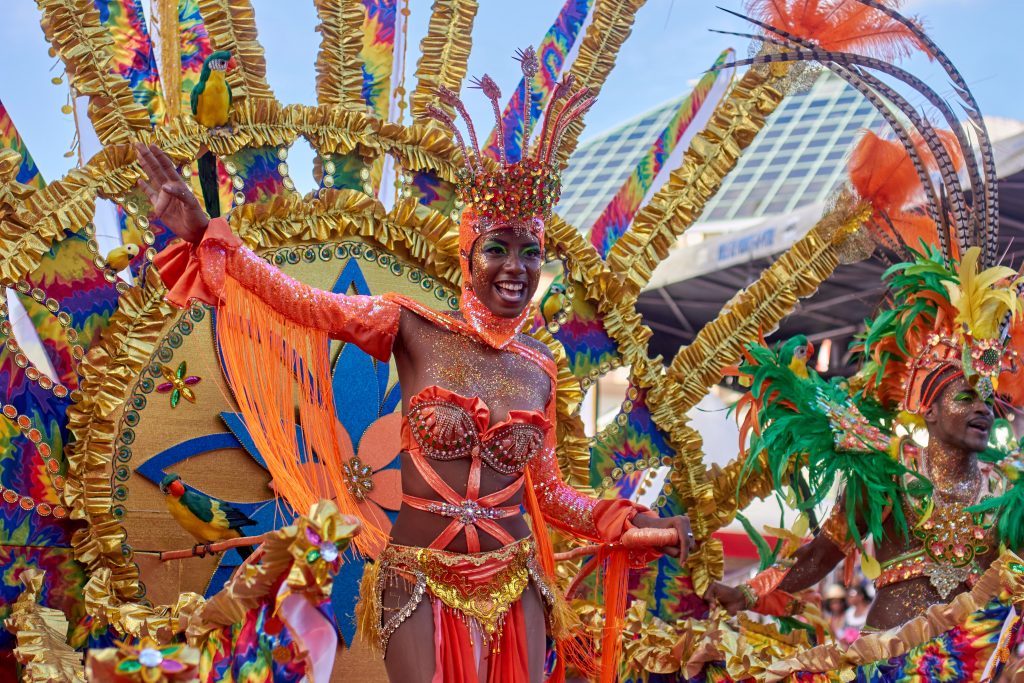 During the visit, the country was also celebrating its annual Carnival, which is described as one of the most important festivities in the French Antilles, spanning a period of two months with elements of song, dance and several costumed parades. As such, the delegation also had the opportunity to observe and participate in the latter part of Guadeloupe’s Carnival, in which several parades were staged over a period of three days, including the Parade of Dimanche Gras in the city of Pointe-à-Pitre; Parade by night of Lundi Gras and the Mardi Gras Giga Parade, both in Basse-Terre.

Antiguan and Barbudan talents were also on display during these parades to showcase elements of our Nation’s culture through on-the-road artistic presentations by RT Performers, which is the brainchild of former Queen of Carnival, Mrs Ranee Laronde-Thomas. 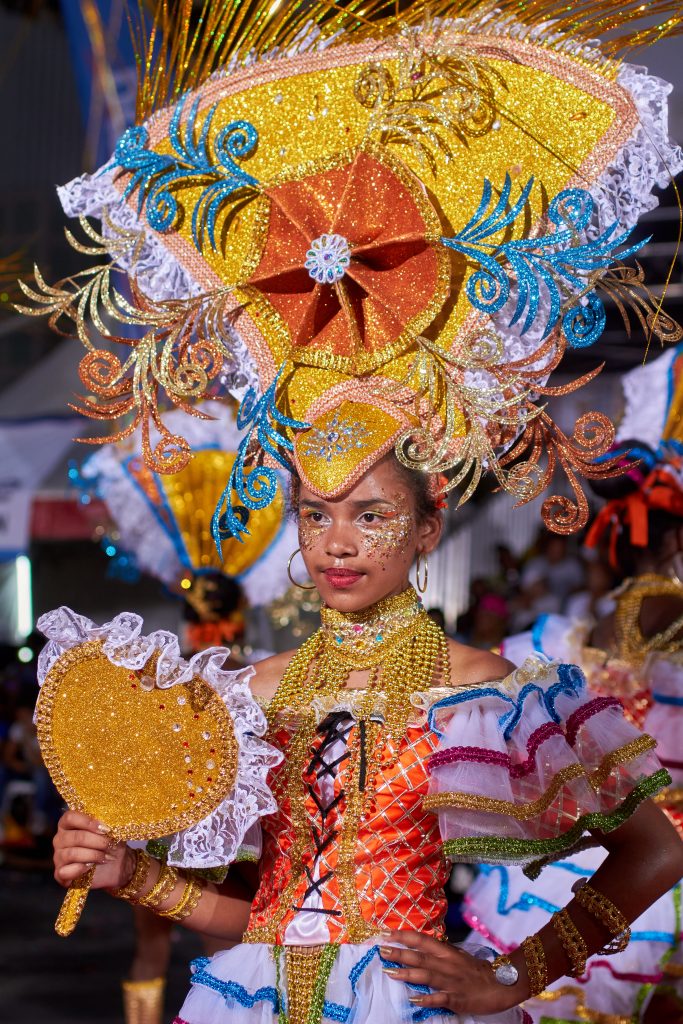 In 2018 and 2019, Guadeloupean Mas troupes added a true cultural element to Antigua’s Carnival Monday and Tuesday parades. As such, a number of new mas troupes, such as Nasyon A Nèg Mawon (Maroon Nation – English)
and Yo Men, among several others, have expressed an interest to join the 2020 summer festival. 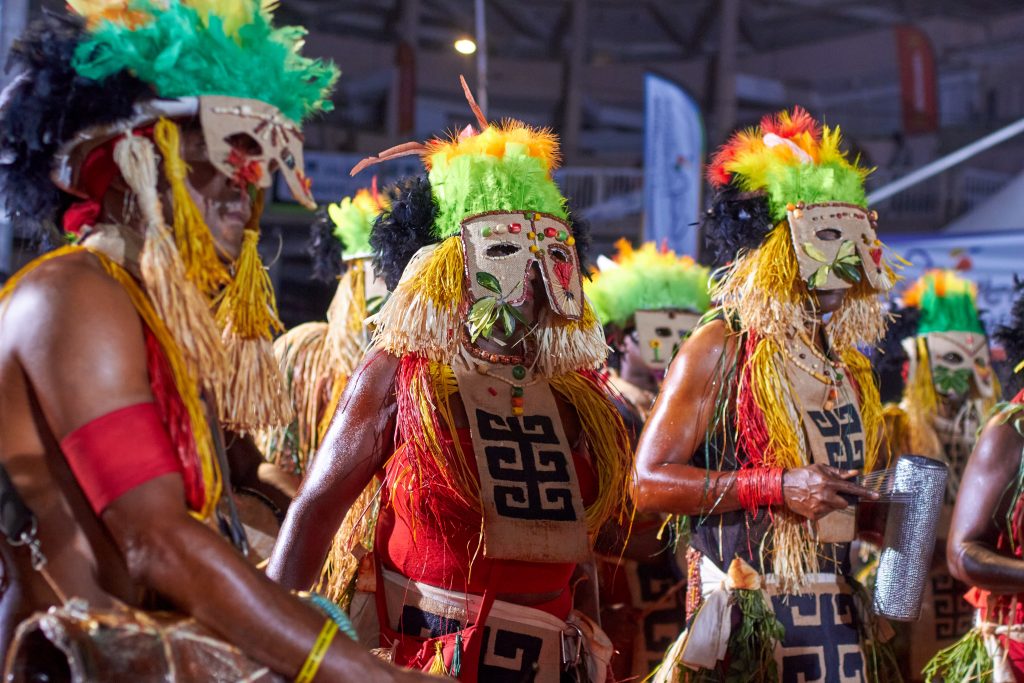