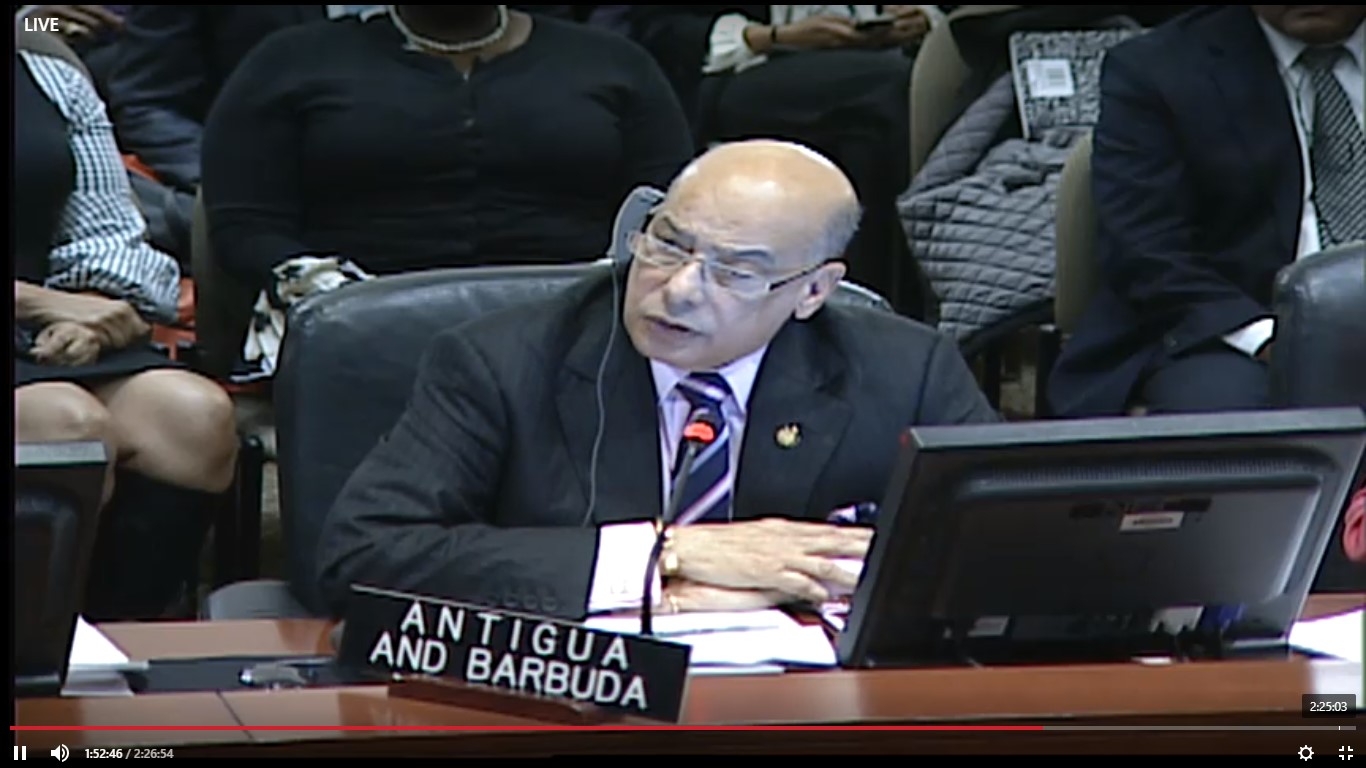 Antigua and Barbuda is questioning its categorization by the US Centres for Disease Control and Prevention (CDC) as a “Level 3 – High Risk” destination from which travellers arriving in the US would have to quarantine.

In correspondence to the headquarters of CDC, the US State Department and the Governor of New York State, Andrew Cuomo, Antigua and Barbuda’s Ambassador to the United States, Sir Ronald Sanders, called for an urgent review of the “true and verifiable” conditions in the country regarding its control and prevention of COVID-19.

Ambassador Sanders said that the facts would indicate that, at worst, Antigua and Barbuda should be categorised as a “Level 1– Low Risk” destination. He said, more accurately, Antigua and Barbuda “should be on the list of countries requiring, ‘No Travel Health Notice”, since the COVID-19 Risk is very low and the country’s performance in preventing and containing the virus is equal to many of the countries, and better than others, that require no travel health cautions”.

The CDC travel advisory has included Antigua and Barbuda as “high-risk”, along with another 200 countries, including Canada, many throughout Europe, and the Caribbean such as The Bahamas, Barbados, Belize, BVI, Cayman Islands, Dominican Republic, Guyana, Jamaica, the US Virgin Islands, and Trinidad and Tobago.

Sir Ronald argued that “Antigua and Barbuda experienced its first laboratory confirmed case of COVID-19 on March 13, 2020, and since then until today, October 5th 2020, there have been only 3 deaths and 107 confirmed cases”.  He also explained that Antigua and Barbuda has “neither community nor cluster spread, only sporadic cases and its situation is very stable”.  “These conditions”, he said, “are verifiable by the Pan-American Health Organization”.