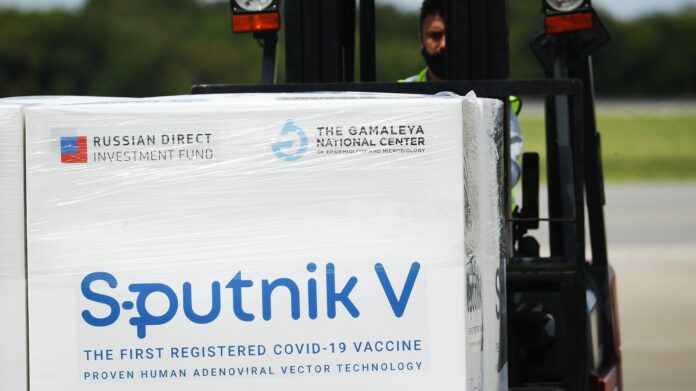 “RDIF …  announces that the Russian Sputnik V vaccine against coronavirus has been approved by the Ministry of Health, Wellness and the Environment of Antigua and Barbuda. Sputnik V is now approved for use in 57 countries globally with a total population of over 1.5 billion people. The vaccine was registered in Antigua and Barbuda under the emergency use authorisation procedure”, RDIF said in a press release.

“Registration of Sputnik V will help save many lives and protect the population of Antigua and Barbuda. High efficacy of Sputnik V was confirmed by the leading medical journal The Lancet. The Russian vaccine is now one of the key tools to prevent the spread of the virus being included in vaccine portfolios of over 50 countries around the world,” RDIF CEO Kirill Dmitriev said.

In the meantime, Sputnik V has become the second vaccine in terms of approvals across the globe. According to the prestigious medical magazine The Lancet, its efficacy stands at 91.6 percent.

Earlier this year, Moscow announced it plans to produce at least 83 million doses of the drug during the first six months of 2021, saying the top priority would be to provide the vaccine for Russian citizens.