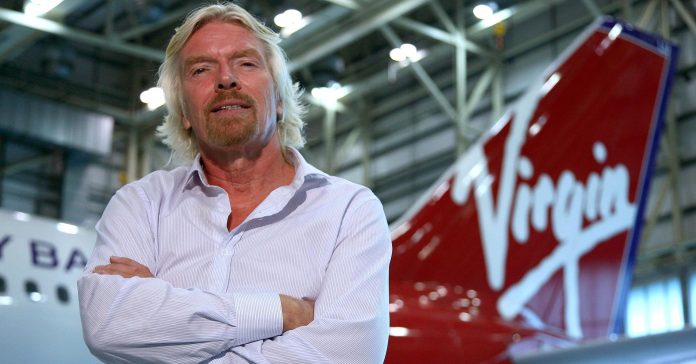 A senior Antigua and Barbuda government official says billionaire Richard Branson, the owner of Virgin Atlantic, is interested in investing in the cash-strapped regional airline LIAT.

“He has proposed investing $7 million dollars he would wet lease several aircraft, jets, and they would very likely fly from Fort Lauderdale to maybe Jamaica, Haiti, down into Antigua, Barbados, maybe even as far south as Trinidad and Guyana, the Antigua and Barbuda government chief of staff, Lionel Max Hurst has said. 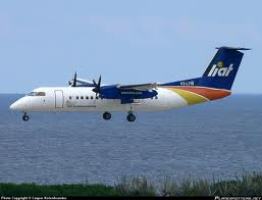 He told WINN FM radio here that the Gaston Browne administration prefers the Branson involvement in LIAT than what’s being floated by the Barbados government.

“The whole idea is to enlarge LIAT rather than collapse LIAT or making it a smaller entity. I believe the idea that Barbados had in mind was to sell two of the aircraft which they claim would be theirs and then use the cash component that results in starting up yet another carrier that would be based primarily in the southern part of the Caribbean. We reject any plan that would result in LIAT either being downsized or completely collapsed,” Hurst told the radio station.

Antigua and Barbuda is hoping that Branson’s interest will materialize into meaningful investment in LIAT.

“There just isn’t sufficient number of passengers and other kinds of possibilities to make LIAT profitable within the Caribbean and many of the countries that now utilize LIAT services are showing some reticence in providing LIAT with the resources it needs from time to time. So we have to look at another to make LIAT work and Branson stepping in would be such a way.”

Antigua and Barbuda currently holds 34 per cent of the shares and if it succeeds in convincing Bridgetown to part with its LIAT shares, would have 81 per cent.

The other shareholder governments are Dominica and St. Vincent and the Grenadines.

“The Prime Minister of Barbados has indicated that they are a burden to Barbados, Barbados as you know is undergoing an IMF (International Monetary Fund) restructuring adjustment programme and Antigua and Barbuda would much rather see a bigger LIAT rather than a smaller LIAT.

“Again there are many jobs here in Antigua and Barbuda connected to LIAT and we intend to ensure that those jobs are not lost. Many of the route rights that LIAT now possesses would be utilized more fully if Antigua and Barbuda gets its way,’ Hurst said.

Earlier this week, the shareholder governments agreed to give further consideration to a proposal by Prime Minister Browne regarding the future direction of the airline.

St. Vincent and the Grenadines Prime Minister Dr. Ralph Gonsalves told the Caribbean Media Corporation (CMC) that Antigua and Barbuda had made an oral presentation to the meeting and would present a written document over the next few days.