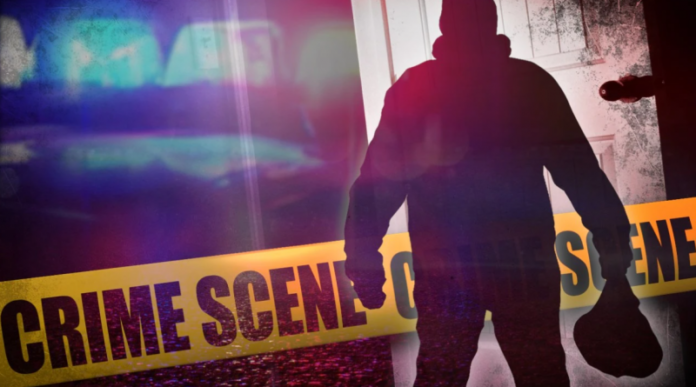 REAL NEWS-realnewsantigua.com- Yet another spate of larcenies and house and business break-ins is being investigated by the Police.

In the first instance, a Cedar Valley Gardens business owner reported to the Coolidge Police Station that the Shell Beach Seafood Company Ltd. had been broken into and several pounds of live lobster stolen.

Meanwhile, the owner of the Lucky Eddy Bar & Restaurant, located at English Harbour, is reporting that his business place was also broken into and $500 cash was stolen from the register.

Reports are that, between 7 p.m. on July 27 and 2:45 a.m. on July 28, some unknown person kicked in the lower portion of the business’ wooden-style louvres.

Further reports say the intruder used the space created to get into the building and uplift the money from the cash register.

In a third instance, a Fort Road man reported to the Police that someone had attempted to break into his storeroom on July 27 at about 3:45 p.m.

The intruder reportedly used a hard object to make a hole through a wooden plank that secured the property. However, the person was unsuccessful in gaining entry into the building.

In another incident, someone was unsuccessful in gaining entry to the Rural East Electoral Office on Cross Street.

The Registration Officer reported that there had been an attempt to break into the office sometime between 3 p.m. on July 22 and 8 a.m. on July 25.

Reportedly there were no signs of forced entry; however, it is believed the would-be intruder used his hands to force open five metal louvres on a northern-facing wooden office door.  The person was unable to enter, however, since the door was secured by cylindrical and deadbolt locks.

Meanwhile, thieves allegedly made off with a bundle of 3/8” steel valued at $3,500 from a property in Paradise View.

The owner, from Old Parham Road, reported that loss, in addition to the theft of 10 bags of cement, to the Police.

In other case, a quantity of groceries, a cellular phone and $150 in cash were stolen from a Gray Hill home after an intruder broke in.

There were no signs of forced entry in this instance, either. But the intruder apparently gained entry through a living-room door that was closed but not locked.

This offence reportedly occurred on July 23.

Finally, the Police are also probing the larceny of a quantity of lumber from a Union Estate, Hatton, resident.