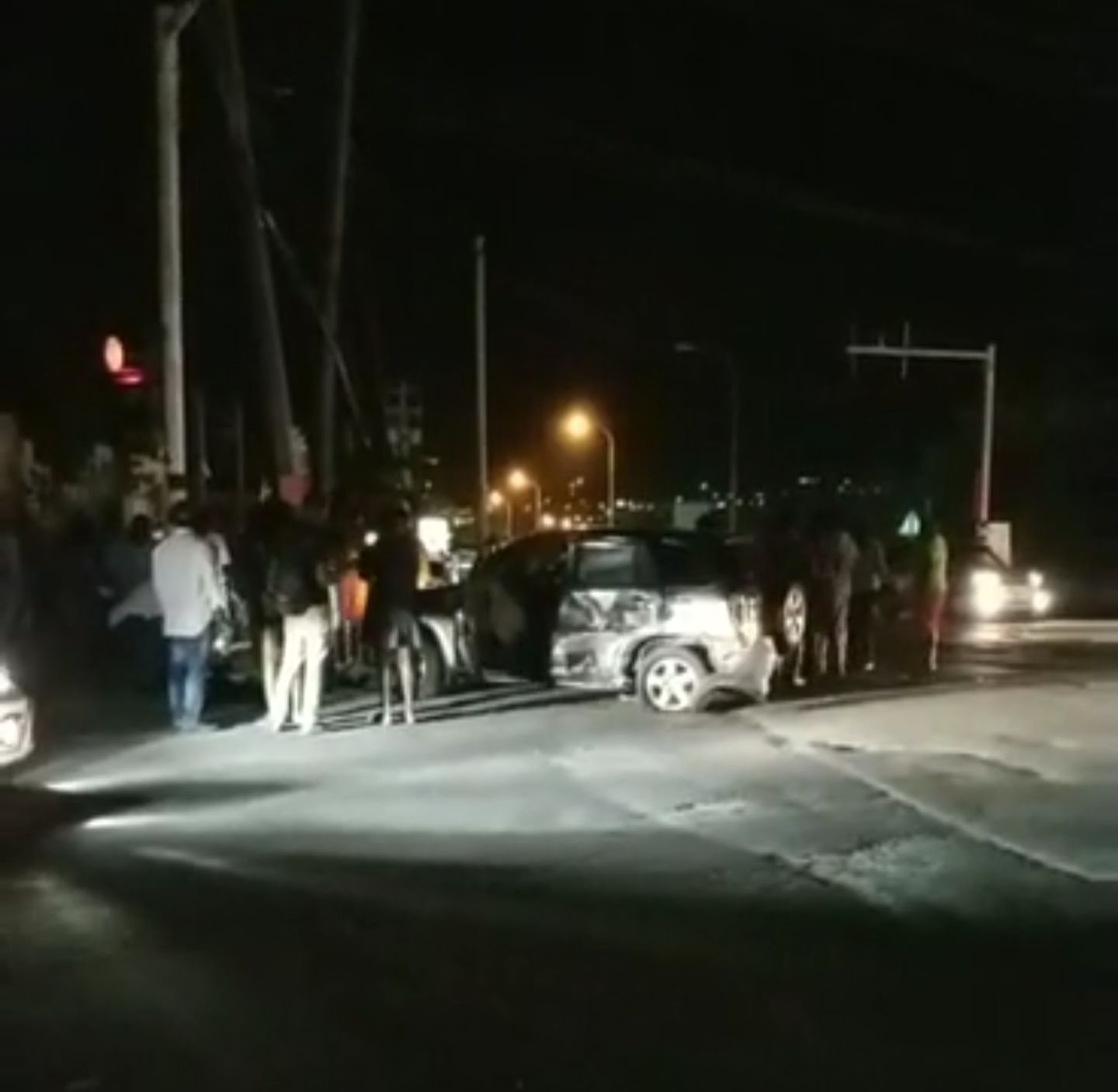 A driver who was involved in a crash near Dee’s Service Station Sunday night was sent to prison today.

Investigators said Samuel allegedly failed to stop at an amber light while heading north to south at the junction of Sir George Walter Highway and Old Parham Road.

Samuel’s car collided with an SUV reportedly causing serious injuries to an occupant in the other vehicle.

The defendant, who is due back in court on September 4, can apply for bail in the High Court ahead of the court date.