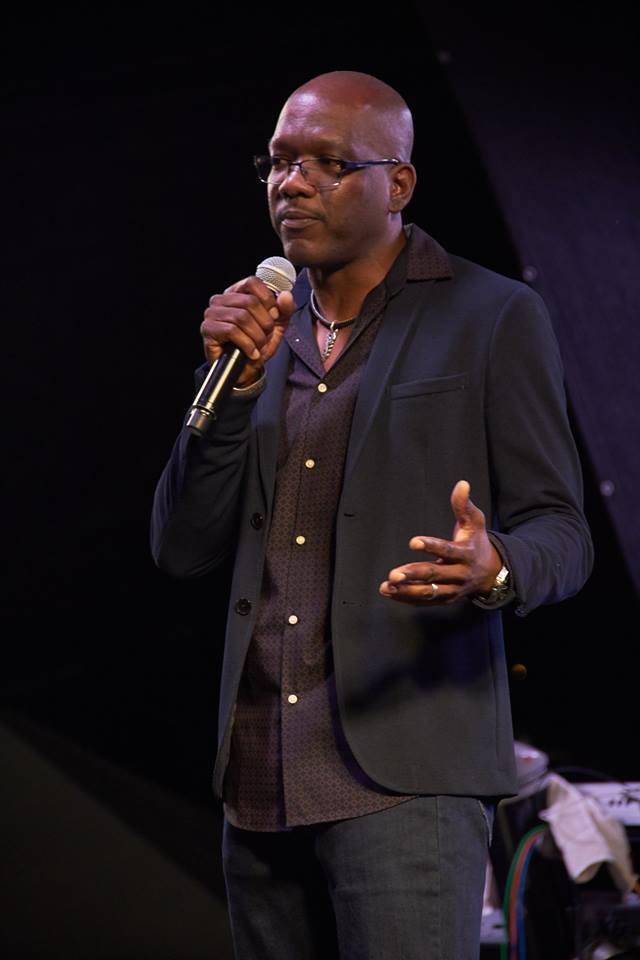 The Antigua and Barbuda Festivals Commission has tweaked its 2018 carnival schedule which was released last weekend.  The new scheduled was released on Saturday at the launch of Carnival 2018 on Independence Avenue following a series of consultations which began in 2016.

The new carnival schedule will see Panorama held on a Saturday and the Soca Monarch competition on a Sunday.

“The meeting was very productive and cordial and it demonstrated that all the stakeholders have an interest in ensuring that the festival and its events attract the widest possible support from visitors and locals and continue to be relevant.  We believe that the changes to the Carnival schedule this year will place our festival on a competitive footing with festivals across the region,” said Minister Matthew.

Meanwhile, Chairman of the Festivals Commission, Maurice Merchant has announced that the Commission will commence discussions this week with stakeholders on a proposed new parade route for Carnival Tuesday.  The proposed route will incorporate streets in and out of St. John’s city proper.

Antigua’s Carnival will be celebrated from July 27 to August 7 under a theme, “Revel in Greatness.”