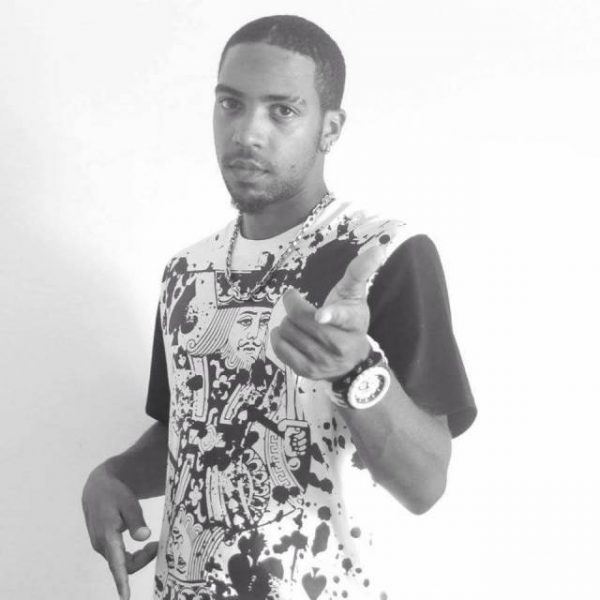 Chief Minister Victor Banks has said that the death of Dominican Kenny Mitchell is a “police matter’ and appealed to citizens to allow the law enforcement agencies to do its work in this regard.

“In my position as Chief Minister, as well as in the case of all my ministerial colleagues, irrespective of our personal views on the matter, we cannot properly intervene or intercede in any matter before any of these agencies and can, in fact, be charged or held in contempt were we to attempt to do so,” Banks said in a broadcast.

“It is precisely to ensure the independence of these agencies that the concept of separation of powers between the Executive; Legislative; and the Judicial arms of Government is enshrined in our Constitution. In every truly democratic society, adherence to these principles assist in ensuring that social justice is maintained and that the rights of all citizens are upheld,” he added.

On Friday, the Royal Anguilla Police Force (RAPF) warned against inciting racial hatred in the British Overseas Territory following the death of Mitchel.

Police have since laid a charge of manslaughter against 44-year-old American, Garvin Scott Hapgood, a financial advisor, regarding the death of the 27-year-old Mitchel, who worked at the hotel where the Us citizen and his family were staying during their vaction.

Hapgood appeared before a magistrate’s court on Wednesday where he was denied and remanded into custody to return to court on August 22. But he was later released on EC$200,000 (One EC dollar=US$0.37 cents) bail after his attorney, assured the court stating that “he has every intention to return to Anguilla to clear his name.” He has since left the island.

This led to protest by citizens outside the prison and some took to social media to voice their concern.

In his broadcast, Chief Minister Banks said that the island has been saddened by the “untimely and tragic death” of Mitchell “as a result of an unfortunate incident that took place at the hotel where he worked”.

He extended condolences to Mitchel’s family as well as extending “our prayers to the Hapgood family”.

Banks said that the incident last Saturday, “even though it has many far-reaching implications, is first and foremost a police matter.

“As a consequence, the Royal Anguilla Police Force is the agency that has the responsibility to investigate such matters so as to obtain evidence to arrive at an understanding of what occurred. Once such evidence has been secured we expect that they will, in consultation with the Attorney General’s Chambers as necessary, decide who is to be charged and with what offence.”

Banks said when the matter goes to court, if the jury returns a guilty verdict the accused person is then sentenced by the judge” adding “these two agencies, namely, the Police and the Courts are at the core of our justice system and no other arm or department of Government should intervene in that process”.

Banks said that it is because of his concern for the proper exercise of justice in this matter that he has decided as the leader of the Legislative arm of government not to make any statement that may prejudice this matter.

“I am very much aware that in matters of this nature an atmosphere of calm is critical to the effective exercise of justice. Many of the comments that are posted on social media and the utterances on some broadcast media can give the impression that our anger goes beyond the accused and seeks to attack a wider group of people.

“Anguilla has been known for its welcoming and friendly people — let us not come across as if we are spreading hate to visitors and friends of Anguilla. That is not the attitude that has recommended us to the world as a place that is famous for its hospitality, and where peace and tranquillity resides.”

Chief Minister Banks said the government understands the “anger and frustrations resulting from this fatal incident.

“We appreciate and share the concerns expressed over the optics of these occurrences. The entire situation is certainly a dark chapter in our nation’s history. However, despite this, I remain confident that the matter will be concluded in our courts and that justice will prevail and we must ensure that our actions and utterances do not diminish the possibility of that desired outcome.

“I am therefore making this call to all our citizens to maintain an atmosphere of calm even as we struggle to find answers to the many questions that continue to plague our thoughts and minds during this period of mixed emotions,” he added.