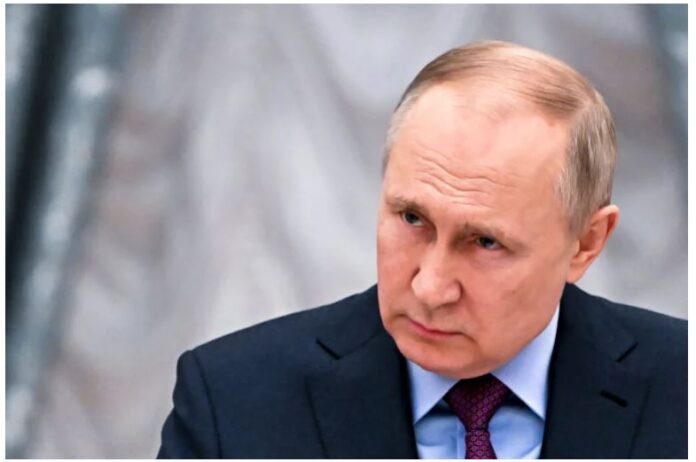 Russia has said all corporate deals with companies and individuals from “unfriendly countries” will now have to be approved by a government commission.

Moscow said on Monday it approved a list of countries and territories taking “unfriendly actions” against Russia, its companies and citizens in the wake of severe economic sanctions over the Ukraine conflict.

The list follows a presidential decree on March 5 allowing the Russian government, companies and citizens to temporarily pay foreign currency debts owed to overseas creditors from “unfriendly countries” in roubles.

To make such payments, the government said debtors should open a special type of rouble account with a Russian bank and transfer the rouble equivalent of the foreign currency amount owed, according to the central bank’s official exchange rate on the day of payment.

Russia’s war on Ukraine has been met with outrage from the international community, with the EU, UK, and US, among others, imposing a range of economic sanctions on Moscow.

Hundreds have been killed in Ukraine since Russia launched its war on February 24, according to United Nations figures, with the real toll feared to be significantly higher.

More than 1.7 million people have fled Ukraine to neighbouring countries, according to the UN refugee agency.