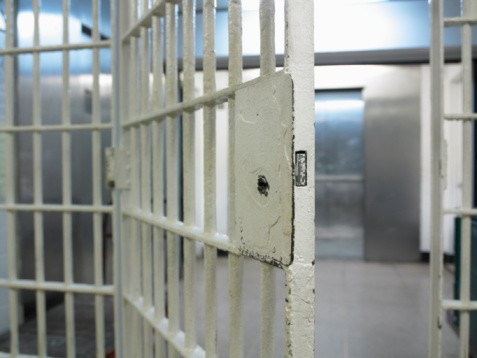 Shannon Martinez the U.S. visitor who was convicted and jailed for one year on ammunition charges have been released, according to reports.

Martinez was reportedly released after serving only one day in jail and is believed to be back in Texas with her family.

The details of her release have not been made public by the authorities.

One media house reported that “a deal” was struck with the government. There was no appeal heard before Martinez was released.

It is believed the woman, 44 of Texas,  entered the country will the bullets but it went undetected by both US authorities and local authorities.

The woman was arrested and charged and appeared before an All Saints Magistrates Court today.

She was jailed for one year for the offense.

Magistrate Ngaio Emanuel reportedly imposed the sentence in accordance with recent amendments to the Firearms Act which removed fines as an option for punishment.

Martinez took ill following the ruling and had to be taken to Mount St. John’s Medical Centre.