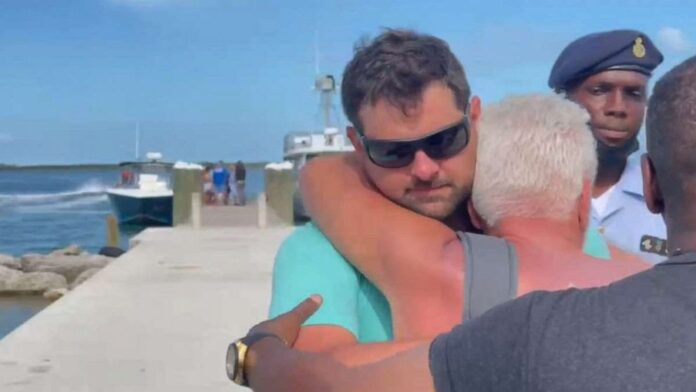 An American woman was killed in a shark attack while snorkeling with her family in the Bahamas on Tuesday afternoon, authorities said.

A family of five, from the Lake Erie area of Pennsylvania, were on a snorkeling tour in the waters northwest of Rose Island when one of them — a 58-year-old woman — was attacked by a bull shark shortly before 3 p.m. local time, according to the Royal Bahamas Police Force.

Caroline was a powerful presence of kindness and friendship to colleagues, students, and the wider community and cherished many family ties to Gannon,” the university said in a statement. “The news is devastating, and she will be missed.”

DiPlacido, a 1986 graduate of the university, is survived by her husband and three children, according to the school statement.

The victim and her family had arrived in the Bahamas on Tuesday morning via Royal Caribbean’s cruise ship Harmony of the Seas, police said.

Tour operators along with family members attempted to rescue the woman but were unsuccessful, police said. The victim suffered serious injuries to the left side of her body and was transported by the tour boat to nearby Fort Montagu on the eastern shore of New Providence island, where she was pronounced dead by emergency medical responders, according to police.

In this screen grab from a video, authorities arrive at the location where a 58-year-old Pennsylvania woman was killed during a bull shark attack off Rose Island in The Bahamas. Obtained by ABC News 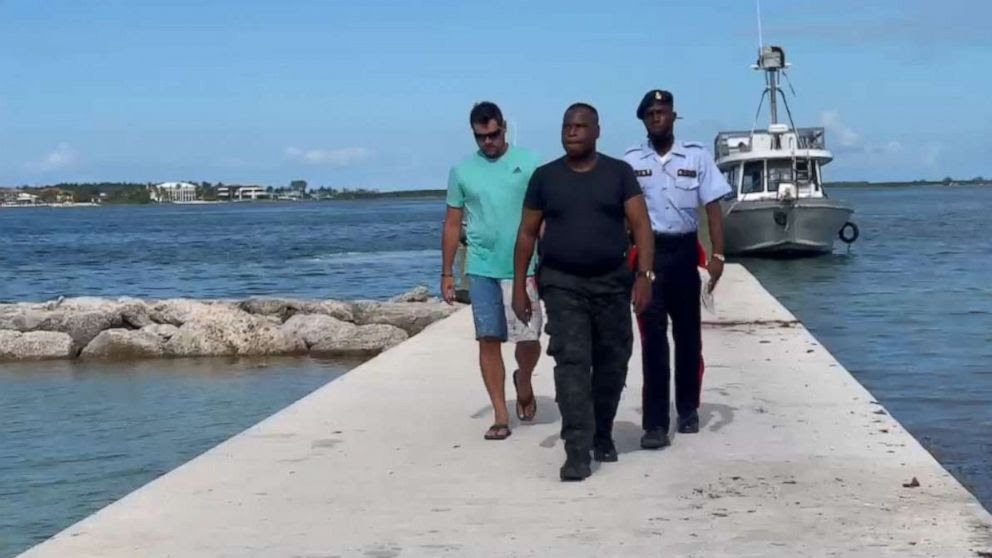 The victim was identified by her employer as Caroline DiPlacido, project coordinator for the Office of Community and Government Relations at Gannon University in Erie, Pennsylvania.