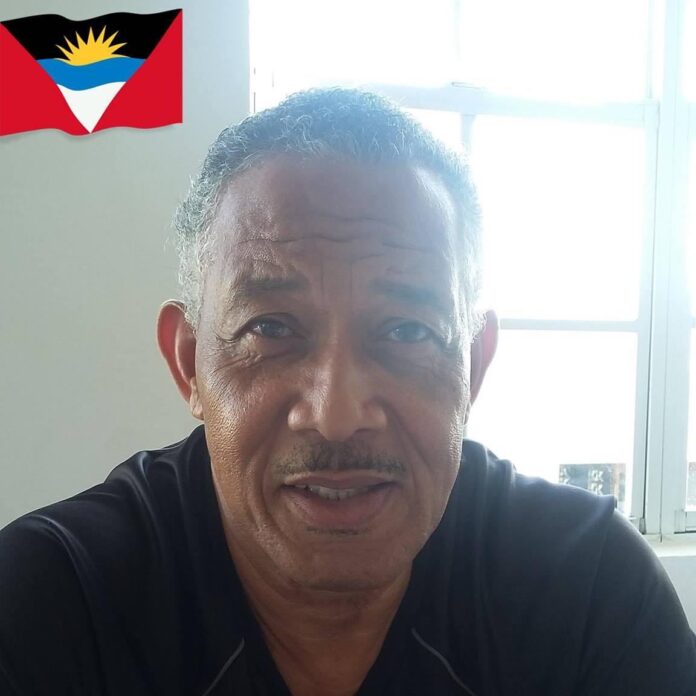 Businessman, Ambassador Bernard Percival is now being treated after being shot at his home Tuesday night.

He was reportedly accosted by an armed assailant as he arrived at his home in Paynters sometime after 9pm.

He was robbed and shot by the assailant who then escaped.

His injuries are not considered to be life threatening.

Police have launched a probe into the armed robbery and are asking anyone with information to provide it to investigators. (STATE MEDIA)