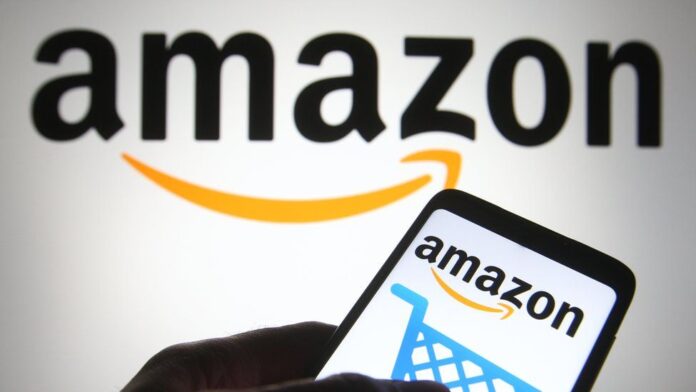 Amazon has said that it will not sell books that frame gender or sexual identities as mental illnesses.

“We reserve the right not to sell certain content,” the company said in a letter to the US Congress.

The retail giant was responding to Republican senators who asked why it had removed a book by a conservative author from all of its platforms.

The landmark Equality Act, however, still needs to pass the Senate. So far, no Senate Republicans – who hold 50 of the 100 seats – have said they will vote for the bill.

Amazon removed the book When Harry Became Sally, by Ryan Anderson and published in 2018, from its online stores, e-book and audio book platforms last month.

The book sets out to answer “questions arising from our transgender moment”, its publisher, Encounter Books, says on its website.

It adds that through the book Anderson “exposes the contrast between the media’s sunny depiction of gender fluidity and the often sad reality of living with gender dysphoria”.

Shortly after When Harry Became Sally was removed from Amazon on 21 February, Republican senators Marco Rubio, Josh Hawley, Mike Braun and Mike Lee sent a letter to the retailer requesting an explanation for its decision.

Among other questions, they asked: “Is this action part of a broader campaign against conservative material and voices on Amazon’s platforms?”

On Thursday, Amazon replied in a letter to the senators that said “all retailers make decisions about what selection they choose to offer”.

“We offer customers across the political spectrum a wide variety of content that includes disparate opinions,” it said.

“We carefully consider the content we make available in our stores, and we review our approach regularly… we have chosen not to sell books that frame LGBTQ+ identity as a mental illness.”

Amazon said it had notified the book’s distributor in advance that it was removing the publication “for violating our content guidelines.”

On Friday, Anderson and Encounter Books criticised the decision in a joint statement, saying that “no good comes from shutting down a debate about important matters”.

“Everyone agrees that gender dysphoria is a serious condition that causes great suffering,” the statement adds.

“There is a debate, however… about how best to treat patients who experience gender dysphoria.”